Will Outriders Worldslayer Be On Xbox Game Pass? 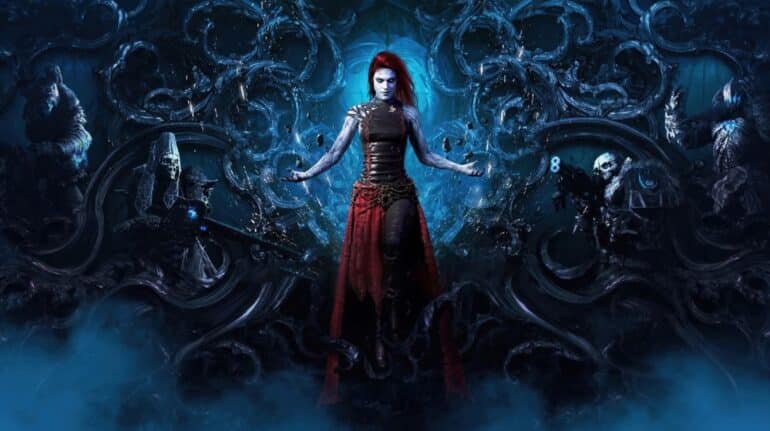 Since the original game was released on Microsoft’s subscription service and can still be played., will Game Pass subscribers be able to access it, though? Here’s what you need to know.

You won’t be able to play Outriders Worldslayer as part of your Game Pass subscription when it first launches. However, there’s a fair chance the expansion will be made available considering the original game was given access via Game Pass as well.

With an active subscription to Game Pass, you can install Outriders; but, you will need to purchase the Worldslayer Expansion to play it. As a bonus, those who pre-order Worldslayer before June 28, 2022 will have early access, but those who don’t will have to wait until June 30, 2022.

New players shouldn’t be inconvenienced by the fact that Outriders Worldslayer isn’t available on Day One of the Game Pass. Veteran players, on the other hand, may find themselves in a perilous dilemma, since Outriders Worldslayer is around $10 cheaper than the Worldslayer expansion upgrade, this is a no-brainer. If you’re really interested in the main story and don’t want to wait a long time for it to be released, you’ll want to buy it yourself.

Here’s a video by NickTew Ranking The Classes In & The Best Builds in Outriders Worldslayer: