Overwatch 2 is giving our heroes a new set of abilities in the form of the Talent system. 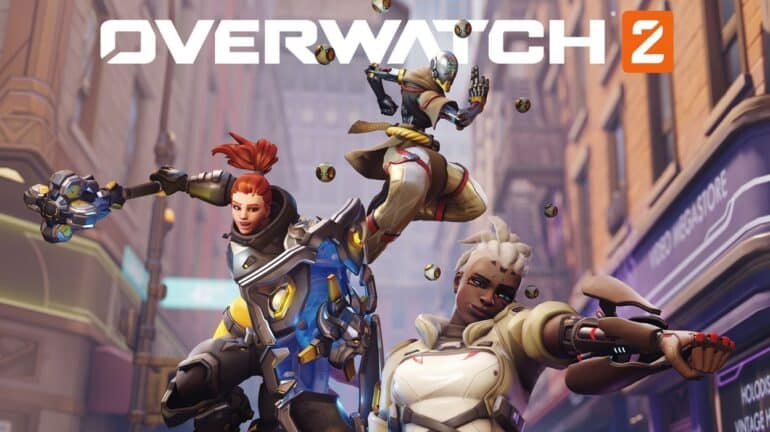 What are Overwatch 2 Talents?

Overwatch 2 Talents are essentially hero abilities that are tied to the game’s Hero Missions mode. As you progress a character, you’ll unlock new Talents points which you can assign to your heroes to give them new abilities.

Hero Missions is a PVE co-op content where you team up with your friends to fight Omnics. In this mode, you can assign Talents to your heroes. As you level up individual Overwatch characters, you’ll gain Talent points which you can use to spend on Talents which will modify and amplify that character’s abilities.

It’s worth noting that Talents are exclusive to Hero Missions. They will not be available for PVP content. Overwatch 2’s game director, Jeff Kaplan, stated that their reasoning for doing this was to keep the competitive spirit of Overwatch and ensure that everyone is in the same level playing field.

We’ve created this article to list every hero Talent in Overwatch 2. Keep reading to learn the new Overwatch 2 Talents for every playable character in the game.

Here are the Overwatch 2 hero Talents for each character:

Players will be able to build different types of Overwatch 2 characters as the Talent system in the game are based on three skill trees for each heroes. Some Talents require prerequisite Talents to unlock first and a number of Talent Points to unlock. Players will no doubt be grinding to unlock every Overwatch 2 Talents.

We hope this Overwatch 2 Talents guide helped you learn every Talent in the game. We’ll update this article as more information comes to light so be sure to keep coming back.

For more Overwatch 2 content, feel free to stay with us and check out our other related articles.

Check out this Youtube video from Master Ian Gamer who does a pretty good job explaining the Overwatch 2 Talents feature.