A guide on how to obtain the Earth Talisman. 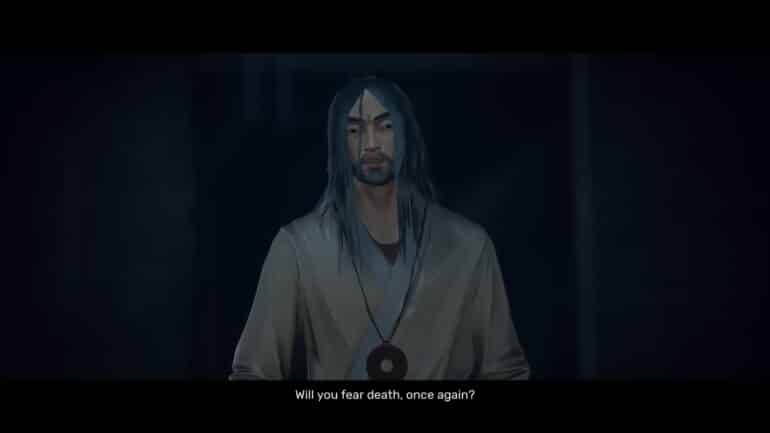 Sifu has a number of hidden trophies, and one of them is the Earth Talisman needed to get the Legendary Talisman of Wuxing trophy. The game has not really made any obvious references to it within the course of its story, and even the clue on how to get it is also a bit cryptic. But you don’t need to worry, we have deciphered the clue and figured out how to get that elusive talisman.

In this guide, we will show the necessary steps an tips on how to unlock the Earth Talisman.

How to Unlock the Earth Talisman in Sifu

Yang embodies the element of Earth and sparing his life will reward you with the Earth Talisman. You will have to beat Yang at least once to unlock the spare option for the other four bosses on your next run.

Beat Yang for the First Time

Once you have beaten Yang for the first time, you will get a cutscene showing a younger version of the protagonist, regretful of the decision that they have made to get to this point. You will then get a message from your late father reminding you that those who attain Wude will fight only as far as to show their opponents that they can break them.

This clue means that you will have to spare the lives of the bosses that you encounter. If you have followed the previous talisman guides, you already know what to expect, but there are a few changes to how the fight with Yang will go.

Beat all Four Bosses, but Spare Their Lives

Do another run, but you will have to spare the bosses’ lives to earn their respective talismans. Your goal in each of the fights is to break their structures twice during the second phase of their fights to unlock the spare option.

With all the four talismans collected, you can then trigger the true ending of the game upon fighting Yang. The fight will be slightly different as there won’t be an option to spare his life.

First phase: Proceed to fight Yang and focus on breaking his structure. Upon doing so, execute the takedown. The fight then proceeds to the second phase.

Second phase: Continue to fight Yang until his structure breaks, and then execute another takedown. Yang will counter your takedown and take your talisman, similar to the first time you fought him. But unlike in the first encounter, you do not parry Yang’s punch and you let it hit you instead. This punch would have killed you permanently since Yang has your talisman, but through sheer will, you still stand up and continue to fight.

Third phase: Both your HP bar and Yang’s are now missing with only the structure gauges remaining. Your goal is now to break Yang’s structure for the third time. After successfully doing so, execute another takedown. You’ll then perform your finishing move, the same one that you did in your first encounter, and the screen goes black.

How to get the Legendary Talisman of Wuxing hidden trophy in Sifu?

After finishing the third phase, it is then revealed that you stopped your punch before it landed, sparing Yang’s life. You then collapse and wake up to find yourself on a mountain where you then get rewarded with the Earth Talisman and the Legendary Talisman of Wuxing trophy.

Check out our How to Get the True Ending in Sifu guide that includes some interpretations of the ending and the post-credits scene.

Tips on How to Fight Yang for the Earth Amulet

What does the Earth Talisman do?

The purpose of the Earth Talisman is just to be an in-game trophy. It does not give any bonuses nor unlock any new skills for your protag.

Check out this video by Kusemek on fighting Yang without taking any damage: