Sifu – How to Get the Water Talisman

A guide on how to obtain the Water Talisman. 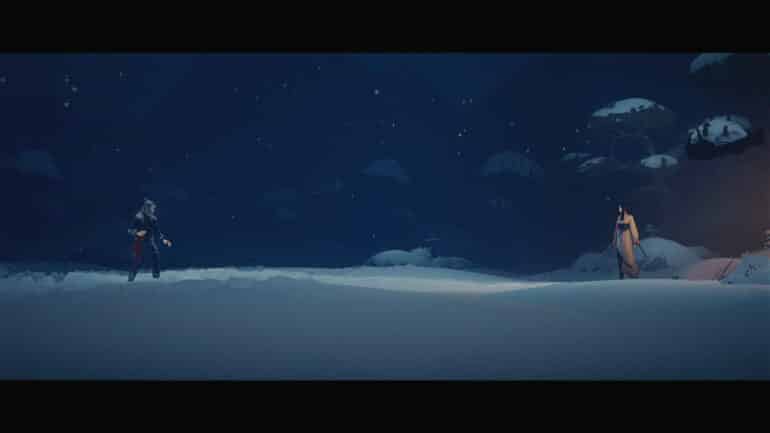 The Water Talisman is one of the hidden talismans that you can unlock in  Sifu. It requires you to challenge one of the bosses again, but you will have to pick the merciful option instead.

This option only gets unlocked once you finally defeat Yang, the leader of the group that killed your father. You will have to go through your entire crusade of vengeance once more, but this time choosing to spare the lives of your opponents. Learn how to do the right conditions to unlock the Water Talisman in this guide.

How to Unlock the Water Talisman

Kuroki embodies the element of Water, so by sparing her life, you will be able to unlock the Water Talisman.

Upon defeating the final boss, Yang, you will see the final cutscene and a message from your father saying that showing the enemy that you can break them is enough to make them not fight you anymore. By showing your opponents your skill and keeping them subdued but alive, you will get another option to spare their life instead of taking them.

Defeat Kuroki as how you defeated her in your previous runs. We have a guide on how to prepare and defeat Kuroki.

On the second phase, your goal is to break Kuroki’s structure by filing it up through parrying and blocking her attacks. Once it breaks, she will be open for attacks, but don’t engage and let her recover. Attacking her while she’s on the defensive also whittles down her structure. Make sure that you don’t execute a takedown that will kill her.

Aim to fill up Kuroki’s structure gauge again and once it breaks, you will get another option to spare her life instead of executing the takedown. Choosing the merciful option will end the fight and you will be rewarded with the Water Talisman.

Tips on How to Fight Kuroki for the Water Talisman

What does the Water Talisman do?

The purpose of the Water Talisman is just to be an in-game trophy. It does not give any bonuses nor unlock any new skills for your protag.

Check out this video by Kusemek on fighting Kuroki without taking any damage: