Sifu – How to Get the Fire Talisman

A guide on how to obtain the Fire Talisman. 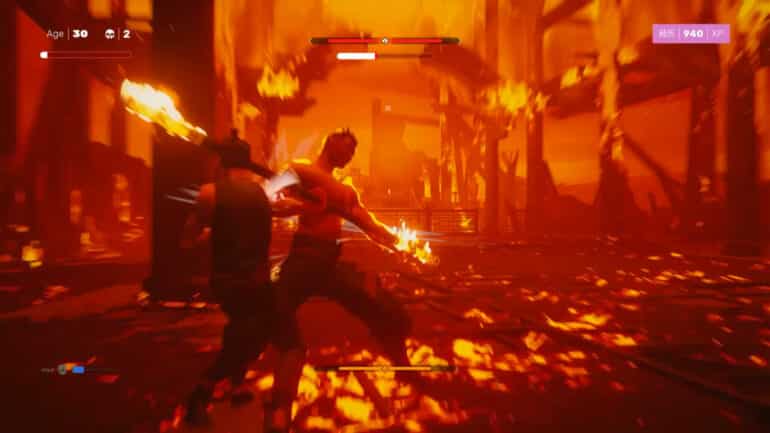 The Fire Talisman is one of the hidden trophies that you can get from doing a challenge against one of the bosses in Sifu. This is a post-game trophy that gives another reason to face the bosses, but with a different intent in mind.

Your protagonist’s main drive in Sifu is getting revenge on the killers of his or her father. When you do finally get to exact your revenge on the final boss, you get the ending that you were seeking all your life for, but you also get a message that compels you to seek for another alternative.

Learn how to obtain this Fire Talisman in this guide.

How to Unlock the Fire Talisman

Sean embodies the Fire element, so sparing his life will unlock the Fire Talisman.

Once you have beaten the final boss Yang for the first time, you get the game’s ending and a message from your father saying that showing the enemy that you can break them is enough to make them not fight you anymore. Fighting the bosses once more moving forward while following the right conditions will allow you to pick another option of sparing their life.

Defeat Sean similar to how you have defeated him in previous runs. We also have a guide on how to prepare and beat Sean.

On the second phase of the fight, your utmost objective is to beat Sean down just enough to break his defenses without actually killing him. This can be done by filling up his structure gauge by blocking his attacks. Once his structure bar is full, he will be open for attack for a few seconds, but don’t engage to let him recover.

Another way of filling up his attacks is by only attacking while he is in a defensive stance and starts blocking most of your attacks. Just make sure that once his structure is broken, disengage right away and do not trigger the takedown.

Sean will once again engage you in a fight after recovering. Do the same defensive stance with your blocks and parries until his structure breaks once more. At this point, you will see another option to spare his life. If you do so, you will walk away from the fight and you will be rewarded with the Fire Talisman.

Tips on How to Fight Sean for the Fire Talisman

What does the Fire Talisman do?

The purpose of the Fire Talisman is just to be an in-game trophy. It does not give any bonuses nor unlock any new skills for your protag.

Check out this video by Dan Allen Gaming as he fights Sean with no deaths: