Sifu – How to Get the Wood Talisman

A guide on how to obtain the Wood Talisman. 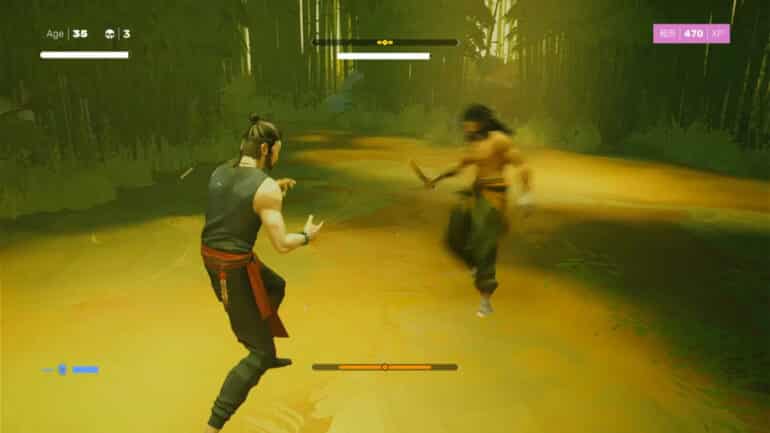 The Wood Talisman is one of the hidden trophies that you can get in Sifu by doing a challenge and choosing a different outcome when fighting against Fajar, the first boss.

Sifu is quite a challenging game, but managing to defeat bosses after multiple tries is oh so satisfying. Other than the bragging rights and the achievement badge that you get, it doesn’t look like there’s anything else that you get in the game. That is until you defeat the final boss and see a clue of some sorts pointing to another hidden challenge.

In this guide, we will talk about the Wood Talisman, just one of the talismans that you can unlock in Sifu, and how to get it for yourself.

How to Unlock the Wood Talisman

Fajar embodies the Wood element, you’ll get the Wood Talisman from him by sparing his life.

Upon beating Yang, the final boss of the game, you will see a message from your father saying that showing the enemy that you can break them is enough to make them not fight you anymore. This means, you will have to spare the life of the bosses that you encounter.

During the fight with Fajar, go through the first phase of the fight normally as you do in your prior runs. We also have a guide on how to prepare and beat Fajar.

Upon reaching the second phase of the fight, you will have to change your fighting style into a more defensive one. You do not want to be too much on the offensive during this part of the fight because you want to spare Fajar’s life, thus avoid executing a takedown.

Start off by filling up Fajar’s structure gauge by focusing more on doing parries, blocks, and counter attacks. You can also fill up his gauge by attacking, but only when he starts blocking your hits. Once he becomes susceptible after his structure breaks, do not go for the takedown and let him recover.

Once Fajar has recovered, work on filling up his structure gauge for the last time. When his structure breaks, you’ll then be given a new option to spare his life. Choosing this option will then award you with the Wood Talisman.

Tips on How to Fight Fajar for the Wood Talisman

What does the Wood Talisman do?

The purpose of the Wood Talisman is just to be an in-game trophy. It does not give any bonuses nor unlock any new skills for your protag.

Check out this video by Gaming Instincts showing a no-death fight against Fajar: