An overview on the Prowler archetype in Vampire: The Masquerade - Bloodhunt. 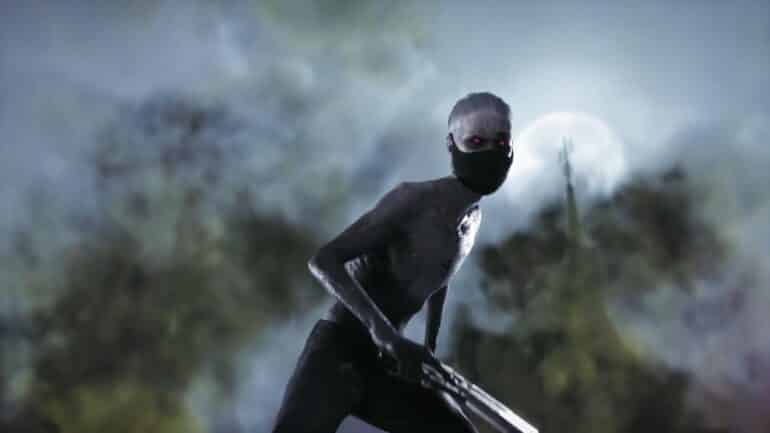 The Prowler is one of the archetypes that players can choose to play as in Vampire: The Masquerade – Bloodhunt. This archetype is best for players who like to play matches aggressively, thanks to its scouting abilities and its ability to go invisible. They are good at hunting down weak opponents and their scouting ability can also be used defensively to avoid getting blindsided by ambushes.

In this guide, we will talk about the Prowler, what its powers and abilities are, and what kind of gameplay it can excel at.

What is the Prowler archetype?

The Prowler archetype is also known as the relentless hunter under the Nosferatu clan. They have an innate clan ability to go invisible to either disengage or move in for a swift kill. They are usually the scouters in the team leading ahead to make sure that either the area is safe or to know how and where to engage when they detect enemies. Thanks to their passive, any mortally wounded opponents who disengage can be tracked down easily.

The Prowler shares the same clan power with the Saboteur, however its skills are made for a more aggressive hunting play.

Vanish is the active Clan Power that allows Prowlers to conceal themselves, plus gain an increased move speed for a few seconds. During this time, they can reload their weapons or use consumables. Footsteps can still be heard even when under this power, so enemies can still detect where the player might be. This ability is often used to peel out or disengage from a gun fight, or to sneak up on enemies for a surprise attack.

Sense the Beast is the Passive Power that allows Prowlers to track down weak enemies via a trail of blood. When an enemy is below 100 HP, nearby Prowlers will be able to see a red trail behind the enemy. This trail can last quite long, allowing the player to be able to sniff out the enemy even if they had a head start. Once the enemy’s health goes back up to 100, this cuts the trail, so countering this passive with a consumable or passive healing is possible.

Scouting Famulus is the active Archetype Power that allows Prowlers to send out a cauldron of bats to a certain direction. Once the bats hit a solid obstacle or if they have flown some distance, they will scan the area for any enemies within some radius. Any detected enemy will be seen as a red silhouette, similar to when enemies get detected by the scanning ability that all archetypes have. The bats remain on the area for a couple of seconds or if the player moves far away from the site.

The Prowler can work on a number of blood resonance combos, but here are the resonances that will maximize their powers based on play style:

These are the perks that Prowlers will make the most out of:

Check out this video by SyracKuse showcasing a winning match with a Prowler: