A guide on how local co-op works in Monster Hunter Rise: Sunbreak. 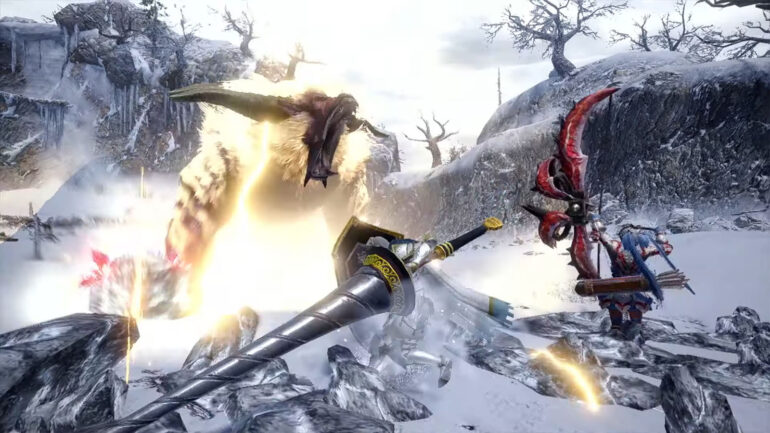 One of Monster Hunter’s main strong point is its multiplayer features, allowing players to easily join other players on a co-op quest to slay or capture monsters. Co-Op mode will still be around in Sunbreak since it’s basically just an expansion to Rise, however we’ll have a quick review at how co-op works in Monster Hunter Rise: Sunbreak, and what things can and cannot be done depending on the version.

Get a Nintendo Online Subscription

First, make sure that you have an active Nintendo Online subscription to be able to get access to the online features for the Switch.

Talk to Senri the Mailman

Senri the Mailman can be found at the center of Kamura. Talk to him and then select the Play Locally option. Then you can select either Find a Lobby or Create a Lobby (w/ a password).

Is there local co-op for Monster Hunter Rise Sunbreak on PC?

Sadly, no. The local co-op option is exclusive to the Nintendo Switch version of the game. PC players will have to be connected online in order to play with other PC Sunbreak players.

Other options to play Multiplayer in Monster Hunter Rise Sunbreak

There are other options to play with other players outside of the local play option.

Talking to Senri will give you the option to Play Online. This option works for both PC and Switch versions of Sunbreak.

Starting any quest from Minoto the Hub Maiden will give you the option to send a join request before starting the quest or during a quest. This will let other players join you if they choose to accept your request.

Interacting with the Quest Board in the Gathering Hub will allow you to select the option to Join Hub Quest (when in an active lobby) or Respond to Join Request.

Responding to Join Request allows you to pick a quest from the list of Hub Quests. If another player is playing the same quest and has sent a Join Request, then you will be transported over to their quest, so long as there’s still a spot in the party.

Is there cross-play in Monster Hunter Rise Sunbreak?

Is there cross-progression in Monster Hunter Rise Sunbreak?

Sadly, since Rise’s release on PC through Steam, there hasn’t been a cross-progression feature between the two versions of the game, and it goes the same for Sunbreak. But, there might be a very small chance that it might change in the next months or so based from this tweet by the official Monster Hunter Twitter page:

We can only speculate at this point at what they meant about implementing the cross-play and cross-progression features; it may be implemented in Sunbreak, or they might be planning to implement it on a future title. Either way, hunters will still have a fun time hunting monsters and going through the new content that Sunbreak will bring; just make sure that you and your friend will play on the same version if you want to party up.

Check out this video by Joe Hammer Gaming showing how multiplayer works for Monster Hunter Rise: