Sifu – How to Unlock the Mighty Calbot Move

A guide on how to unlock the Calbot Focus Move. 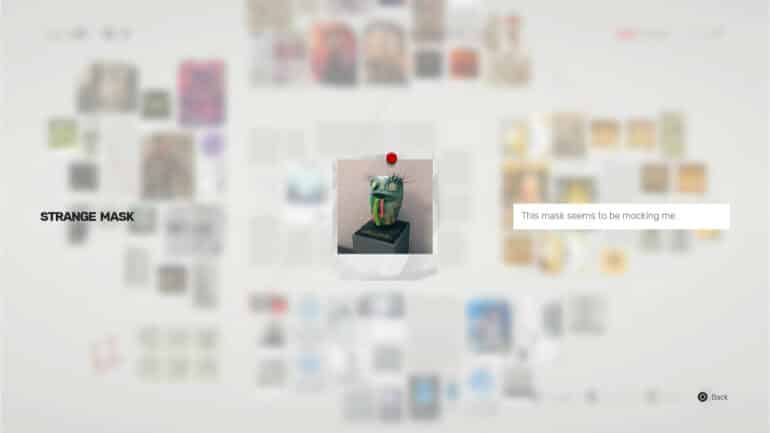 In Sifu, the “Mighty Calbot” is the trophy description’s name for the Calbot Focus attack. An easter egg in one of Sifu’s missions will lead to the discovery of this secret move. Sifu has a lot of special moves that can only be utilized once you have gained sufficient focus abilities through parrying, dodging, and hitting.

Sifu is the newest martial arts action game by Sloclap, the same devs who made the game Absolver. The devs actually included a reference to their previous game within Sifu through a special hidden Focus move called Calbot. Learn how to unlock this popular move in this guide.

How to Unlock the Mighty Calbot Move in Sifu

Unlocking the Mighty Calbot Move in Sifu happens in The Museum level. Go to the third floor and reach the location where the woman with the blue hair is. There’s no need to defeat this woman, but she will be hostile, making it harder for you to interact with one of the exhibit pieces.

Once she’s taken care of, look at the strange mask that she was looking at and inspect it. This is a mask worn by justas, a content creator that made the famous Calbot-only Deck in Absolver, and is now part of Sifu as an Easter Egg.

After inspecting it, you can then go to a Jade Dragon or your skill tree to unlock the Calbot Focus move. It costs 500 XP to unlock and you also have to unlock it five times to make it a permanent move in your roster.

You will also get the Path of the Prospect trophy upon inspecting the mask.

What is the Calbot Focus Move

The Calbot Focus is a focus move that costs only 1 Focus bar. When performed, it jukes the opponent to block, but then you switch your attack to a slap to the head instead that deals no damage, similar to how the move goes in Absolver.

It’s not as useful nor as mighty as its trophy description implies, but it’s just a funny thing to see your enemies being taken off guard by a sudden slap to the head.

Check out this video by justas himself, showcasing the Calbot move: