Sifu – How to Get the True Ending and Attain Wude 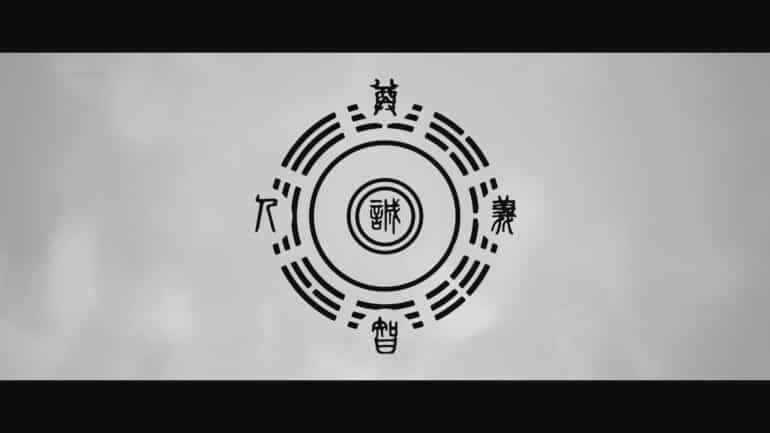 In Sifu there is a True Ending that may be unlocked by being merciful during the harsh boss battles, so the game’s conclusion isn’t actually final. You’ll need a lot of practice before you can see the end of the journey.

Sifu is a martial arts action game where death plays a huge part with the story’s progression. It’s almost a roguelite game in a way where if you die, you will have to go through the enemies and bosses all over again, but you come back stronger than before. It also shares a similar structure to the movie Game of Death where the protagonist has to go through a gauntlet with five bosses. And with most games in the genre and with the movie itself, the game has a true ending.

How to Get the True Ending in Sifu

The true ending in Sifu is actually a post-game challenge following the standard ending of the game. Once you defeat Yang, you have the option to go through the levels again and play the game as you normally did by defeating the bosses once more and trying to finish the game in a younger age. But if you want to go for the true ending, you will have to go through your crusade of revenge by becoming a bit more merciful.

Defeat Yang for the First Time

The cutscene that plays right after you defeat Yang for the first time will show your protagonist once more, but at the age when you and your father were killed. Then, you’ll hear your father’s words that will serve as a clue on how you should go through your next run.

Fight the Bosses Once More, but Spare Their Lives

On your post-game run, you will have to spare the lives of the bosses by breaking their structure twice. On the first structure break, do not go for a takedown and let them recover.

On the second break, you will gain the option to spare your opponent’s life, after which you will get their respective element’s talismans. You will have to have all four talismans in your possession to be able to trigger the true ending on the fight with Yang.

We have a guide on how to defeat the bosses to unlock their talismans, starting with the fight with Fajar. The fight goes the same for all the first four bosses, except on your fight with Yang.

On your first takedown attempt towards Yang, he will counter it, take your talisman, and manage to kill you. But despite that, you will manage to revive and proceed to the second phase.

This time, however, both of you will lose health bars and your goal will be to break Yang’s structure. On your next takedown attempt, you will manage to get the upper hand, but you stop just before landing the killing blow. The protag falls down unconscious, but wakes up on top of a mountain, finally achieving inner peace.

This is considered as the true ending of Sifu. You will then receive the Earth Talisman and The Legendary Talisman of Wuxing trophy and Attain Wude.

Post-Credits Scene in Sifu and What It Means

After the credits roll following the true ending, a scene will start playing showing someone sitting down. The face of the person is not shown, only their hand can be seen. Then, a young student shows up and calls out to this person, referring to them as “sifu”. The person then stands up and approaches the student, revealing the talisman that was under their hand.

The talisman only has four out of five talisman pieces glowing, suggesting that it has been used up partially. Whoever it was used on was not made clear as your protag could end the fight with more than one piece used up, but it will still show up with one spent piece in the scene.

This leaves the ending open for interpretation. One interpretation went for the obvious clues, believing that the person that we see in the post-credits scene is the protagonist. The red belt sash and the wrist beads are the same ones that the protag wears. It is assumed that Yang had a change of heart at the end and used the talisman to revive the protag.

Another interpretation puts Yang as the sifu in the post-credits scene. The protagonist truly died in the end, hence the scene on the top of the mountain representing the protag’s spirit achieving a higher plane of existence. Yang still had a change of heart, but kept the talisman for himself as its new protector and as a memento for the protag.

Regardless of which interpretation you will subscribe to, Sifu still managed to do a good job at telling the story through its progression. It also managed to portray what Wude stands for; putting human life and morality above anything else.

Check out this video by Dan Allen Gaming showing all ending sequences in Sifu: