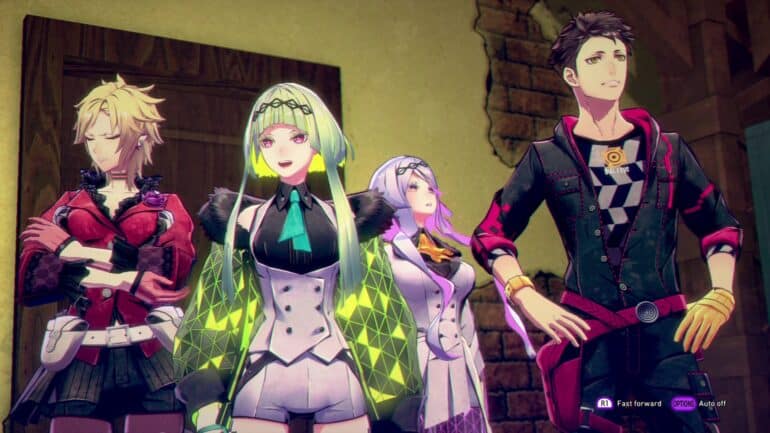 Knowledge is power and is the pinnacle of learning to overcome any obstacle. It is very important to know what you are doing-especially in Atlus’ newest game, Soul Hackers 2. In the game, there is a quest called Academics Wanted, and players must answer a series of questions correctly and will be rewarded for doing so.

You might be thinking why should this quest be completed? Not only is this quest a goal to get a 100% completion rate in Soul Hackers 2, but also, you will earn big money rewards which will be needed in the game. We, of Sirus Gaming, have made a guide to help players answer correctly the questions that will be given to them.

Completing all these questions and answering them will be rewarding and will give players a chance to nearly complete the game at 100% and earn a platinum trophy.

Check these video guides of FP Good Game to see their guides on how to clear the Academic Wanted Quest in Soul Hackers 2: