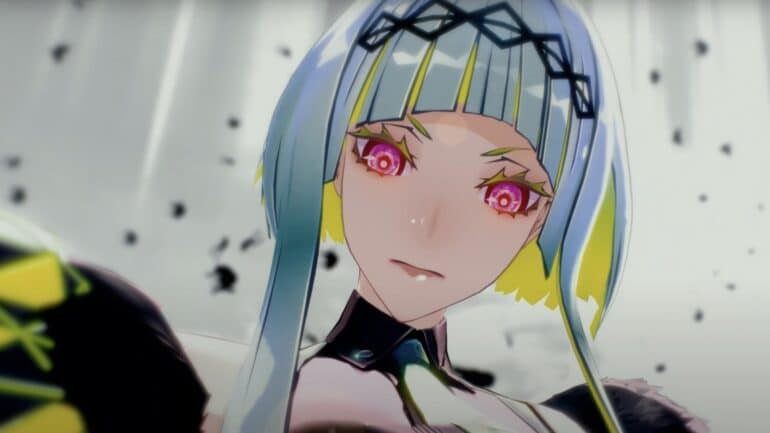 In most Atlus games, there is always a New Game Plus mode in which players can replay the game from the beginning and gain benefits from previously cleared save data, and also, unlock a series of unexpected features that are not present in the original mode.

With all said and done, Soul Hackers 2 does have a New Game Plus mode and what people don’t expect is that this game has a ton of benefits that will challenge them and make them want to play more of the game. We, of Sirus Gaming, have compiled what will be transferred and what new features will be found in the New Game Plus.

All Benefits For New Game Plus

This feature is only available in the New Game Plus Mode. This feature will allow players to view special cutscenes and story bits involving the game’s playable characters. These events are often light-hearted in nature and offer interesting bits of information on each character’s personality and backstory.

Additional requests are found at Club Cretaceous in New Game Plus Mode. Most of these new requests will challenge them against extremely powerful enemies which should be attempted with end-game equipment and demons. Useful rewards such as powerful items and demons to add to your arsenal can also be obtained for clearing these new Requests.