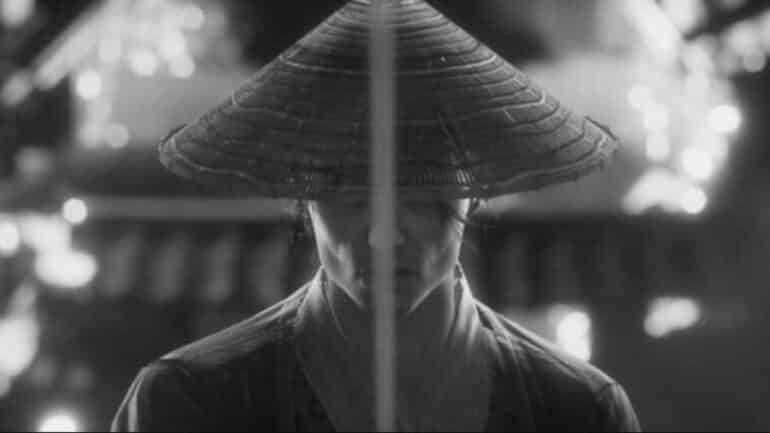 In Trek to Yomi Collectible Artifacts may be found throughout the game. These Artifacts give a deeper understanding of the Japanese culture and the environment of the game. Each of the game’s chapters contains about a dozen or fewer collectibles, so you’ll want to keep an eye out for them as you go through each chapter and kill enemies.

In this Guide, we’ll walk you through where you can find all the Artifacts in Trek to Yomi Chapter 2. Also check out our full Trek To Yomi Chapter 2 Missions Walkthrough.

What are the Artifacts that can be collected in Chapter 2?

There are 6 Chapter 2 Artifacts in Trek to Yomi that you can collect by sequence:

The chapter’s first artifact can be found quite early on. Following your battle with the bandit in the shadows, proceed down a hill and climb up to the right. A fox will cross the screen through a shrine in the next area. The Discarded Kami Carving artifact can be found resting against a small pile of straw in a shelter.

Soon after, you’ll find yourself inside a cave. As soon as you’ve dealt with the enemies, ascend one floor using a wooden elevator shaft. Proceed to the top left, where you can push the beam down to make a path at the end. You must walk across it and then pick up the Crude Tekko artifact relic from the crates near the ledge.

After you exit the cave, you’ll have to fight two enemies atop a wood that serves as a bridge over a deep pit. Continue to the left through the archway once you’ve advanced to the next screen. There is a stone carving of some monkeys at the end of the path. To collect The Three Monkeys artifact, walk up to the wall and interact with it.

You’ll need to save a village that’s on fire during this chapter. Push the blazing cart all the way to the end of the path. Go right and remain left in the next area with the burning roof. The EMA artifact is perched atop a pile of wheat on the far left.

After climbing into the burning houses, you’ll be back outside. The next image features a fork in the road after fighting enemies on a bridge above the river. Over some stationary boats to your right, there’s a simple path to cross. Take the route to the left, where you’ll come upon a shrine as well as some injured people. Enter the house at the very end and you’ll find the Lost Love Letter artifact on top of the table in front of the civilian lying on the floor.

Chapter 2’s final collectible artifact can be collected after kicking the barn’s doors open and reaching a shrine. Instead of going right, turn around and walk in the direction of the camera until you reach the next screen. The Mori Shio artifact is perched atop a tree stump to your right as you walk along the path.

That concludes your search for Chapter 2 Artifacts in Trek to Yomi. If you like this guide, check out our other Trek to Yomi articles here.

Here’s a video by 360GameTV on Trek to Yomi – All Collectibles (Artifacts) and Health/Stamina Upgrades Chapter 2 Locations: