Trek to Yomi Achievements – Trophy Guide and How to Get Platinum

A guide for acquiring all the trophies in Trek to Yomi and earning Platinum. 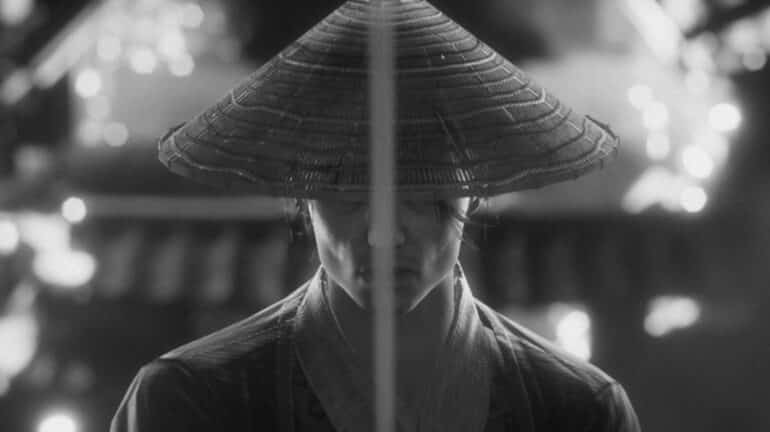 In this Trek to Yomi achievements and trophy guide, we’ll show you how to get every trophy and achieve platinum. Buckle down and sharpen your blade because some of these Trek to Yomi trophies are very hard to get.

How to Get Platinum in Trek to Yomi?

You have to get every other trophy in the game in order to achieve platinum for Trek to Yomi. This is standard practice for every other game. The platinum trophy is the final milestone that shows you have completed everything in the game. It’s quite the bragging rights reward.

None of the Trek to Yomi trophies are missable so you don’t have to worry about permanently missing out on achieving platinum. Earning every trophy in Trek to Yomi will require multiple playthroughs as some ask you to complete the game in different endings. We’ve created this Trek to Yomi trophy guide to help you earn every problematic trophy in the game.

Check our article for How Long is Trek to Yomi? This will help you know how much time you need to put down to complete everything.

The Trek to Yomi trophies can be divided into:

Here is a list of all the Trek to Yomi trophies and how to get them:

The Trek to Yomi gold trophy is pretty straightforward. In order to get the “Unbowed, Unbent, Unbroken” achievement you’ll have to finish the game in Ronin mode difficulty which is essentially Trek to Yomi’s hard mode.

Collecting silver trophies can take some time as they do require you to look for collectibles. Some of them are pretty straightforward like only finishing the game once, but others can require a feat of 50 finishers and completing the game on harder difficulties. Successfully countering in Trek to Yomi can require some practice as well so you are going to spend a lot of time earning all the Silver trophies.

Almost every Trek to Yomi bronze trophy are pretty much unavoidable. Unless you go out your way to not get any upgrades or kill 10 enemies without using weapons, you can pretty much get all of them. Most bronze trophies can be earned by simply progressing through the story.

Down below are the Trek to Yomi hidden trophies. Beware of spoilers.

The Trek to Yomi hidden gold trophies truly require some skill. Achievements like the “Demon’s dread” and “Clash in a mirror” require that you specifically take no hits during these boss fights which can be challenging. If you’re having trouble getting the trophies, then tackle these bosses in the Kabuki difficulty which makes getting these Trek to Yomi achievements easier.

The Trek to Yomi hidden silver trophies can be challenging. It requires fighting bosses in the game without taking a single hit. One achievement even tasks you to complete an entire chapter without dying or saving once. You can always tackle the game in Kabuki difficulty to get these trophies if you’re having a hard time.

The “Follow your mind,” “Follow your blade,” and “Follow your heart” achievements require you to make a certain choice near the ending of the game. You can use chapter select after finishing one ending to make a different choice.

That’s our Trek to Yomi Achievements: Trophy Guide and How to Get Platinum. We hope this guide helps you in getting every achievement in Trek to Yomi. If this guide really helped you out, we have other content you may be interested in.

Trek to Yomi is available for PC, PS4, PS5, Xbox One, Xbox Series S and X, and can be played on Xbox Game Pass.

Also check out our other Trek to Yomi guides:

Check out this Youtube video from Hollow playing Trek to Yomi: