When is Scar coming to Disney Dreamlight Valley? 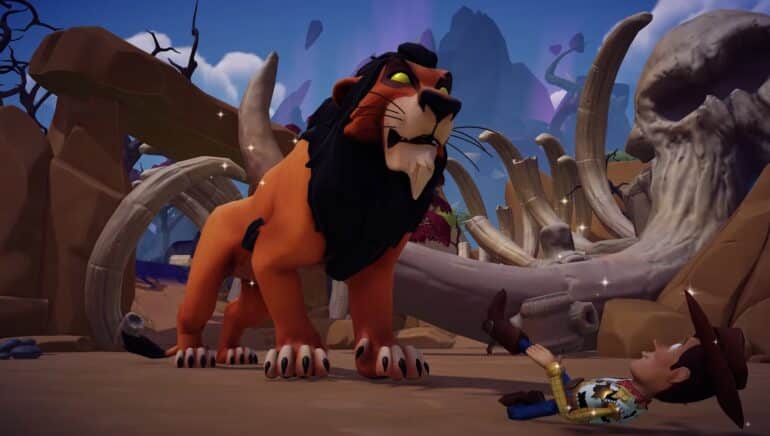 Disney Dreamlight Valley features numerous fan-favorite characters, including villains. Ursula and Mother Gothel are the first one’s in-game so far, and players who’ve seen the elephant graveyard in Sunlit Plateau got a hint that Scar The Lion King will be arriving in the valley some time soon.

If you’ve been waiting for Scar’s arrival in Disney Dreamlight Valley, here’s what you need to know.

When will Scar be added to Disney Dreamlight Valley?

In early Fall of 2022(probably in October, or early November), Scar will be added as the first major “The Lion King” update (no official release date yet). It’s likely that he’ll move into the Elephant Graveyard house on the northern edge of the Sunlit Plateau. Moreover, the main story will carry on, and there will be additional twists and turns.

Rumors say that Scar will be presented separately from the rest of the Lion King characters. This would be strange, as Scar would seem out of place in the vallet if he were to be there without Simba (or Mufasa?). The nature of Scar’s future endeavors is similarly unknown. Maybe he’ll be as helpful as Merlin, or maybe he’ll ask you to do things for him like Mother Gothel and Ursula did.