All the bosses that will give you a tough time in the Cuphead DLC. 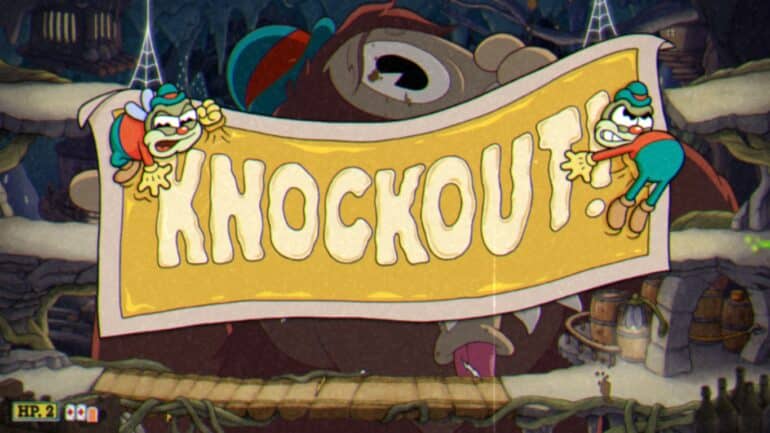 All Bosses in Cuphead: The Delicious Last Course

Here are all the bosses in Cuphead: The Delicious Last Course you’ll have to look forward to meeting:

The cleverly named Delicious Last Course (Cuphead: DLC) has our iconic duo going to a new island after getting a plea from Miss Chalice. Once they arrive, Miss Chalice tells them the news that she found a way to return back to the land of the living. She introduces them to Chef Saltbaker who informs them of his new recipe that can give those who take a bite control over the astral plane. Learning that this lets Miss Chalice come back to life, Cuphead and Mugman set out to collect the ingredients.

The catch is is that these ingredients are being guarded by some of the toughest bosses around. Even tougher than the devil and his debtors. Should you be able to beat the Cuphead The Delicious Last Course all bosses, you’ll have proven that you can beat anything Cuphead throws at you.

Glumstone the Giant is as big as a mountain. So big in fact, that the first two phases of your fight against him is entirely on his beard. Glumstone has horns on his head that are absent of hair and he’s missing a few teeth. This cruel giant takes amusement in playing with his foes even making giant puppets out of his hands to make a show for his fight.

This plump old wizard is quite the icy boss. You’ll fight him surrounded by snowmen as he flies around the arena. He’ll eventually transform and shapeshift into deadly snow forms to take you on. Not much is known about him, except Maja Moldenhauer, executive producer and artist of Cuphead, said that he’s best described as a cult leader.

The Howling Aces puts you up against a dog fight. Get it? Because you’re fighting dogs in the air with WW2-era fighter jets? But the pilots are also dogs? The Howling Aces isn’t considered one entity, but an elite unit of dogs consisting of a bulldog in a big plane, four puppies with jetpacks, and a poodle inside a large helicopter version of itself.

The Moonshine Mob are bugs that act much like the mafia. A probable reference to the illegal moonshine activities that skyrocketed after the ban on alcohol in the 1920s. There’s your history lesson for the day folks. You’ll fight a mobster Spider, a femme fatale Ladybug, a giant anteater, and a snail announcer.

Esther Winchester is the cow sheriff who lives in a traversing saloon. Not much is known about her except she’s in the typical get up of a cowgirl while also being a cow. Which is probably a pun of sorts.

You didn’t think that Chef Saltbaker would just hand the Wondertart without a catch, did you? Turns out this two-faced chef needs to be a taught a lesson about honesty.

Pawns aren’t your standard typical boss fight. They’re the first “boss” encounter you face in The King’s Leap. Instead of a boss health bar, you just parry their heads which is pretty easy to do.

The Knight is a horse that moves in an awkward manner. It will charge before quickly becoming tired from which you can just parry the head to deal damage.

The Bishop will float around the arena and will glow pink when you can parry it. This headless preacher will light up candles which you have to put out to make it vulnerable.

The Rook is an executioner sharpening their axe. Parry the sparks that come out of it to throw them back in his direction. Avoid the skulls.

The Queen will move around the arena damaging you with projectiles from above. Once the canons glow pink, you can parry it to deal damage to her.

That’s the Cuphead The Delicious Last Course all bosses. We hope you found this article informative. Stick with us some more, because we have plenty of Cuphead content you’ll find interesting.

Check out this Youtube video from AbdallahSmash026 for all the boss fights in Cuphead The Delicious Last Course.