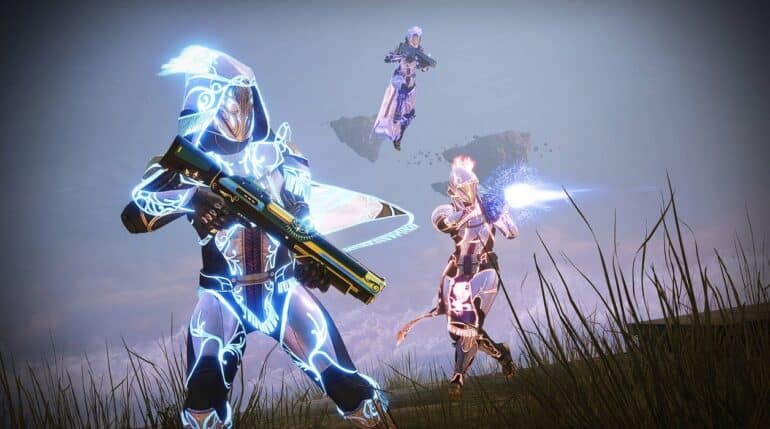 Destiny 2 Solstice 2022 is set to release this July 19. This once-in-a-year event will last for one month and is set to begin once the weekly reset starts which happens every Tuesday. The 2022 Solstice event should go live around 10 AM PT / 1 PM ET / 6 PM BST which are the usual times for weekly resets.

Destiny 2 Solstice is introducing new events for 2022. Since the defeat of another Hive God, the Guardians are in for one interesting event commemorating their achievements. Bungie will be introducing new & returning events for the Solstice of Heroes this 2022.

First up is the Bonfire Bash, which seems to be a new game mode that will task players with defending the bonfires they lit from enemy forces. These enemy forces are comprised of hostile races in Destiny 2 such as the Hive.

The Event Card functions like an event specific Battle Pass. It offers players unique rewards that they can earn while the event is live. If you’re willing to pay more, you can upgrade it a premium version which gives you even more unique rewards.

The European Aerial Zone is coming back. Though this time, only one set of armor can be upgraded by players. We’ll have to see more on this as the Destiny 2 Solstice event draws closer.

We still aren’t sure how to earn this equipment. They may be mission specific rewards, or perhaps they’re related to the new Event Cards that are being introduced. Either way, more are to be unveiled as we draw closer to July 19, 2022.

That’s everything we know about the Destiny 2 Solstice of Heroes 2022. We hope you found this article to be informative. Stick around some more because we have plenty of Destiny 2 articles that you’ll find interesting. There are still other things to do, before the Solstice of Heroes arrives.

Check out this Youtube video from Profane Gaming talking about leaks for the upcoming Destiny 2 Solstice event.