Titans have been reworked to become damage powerhouses in Solar 3.0. 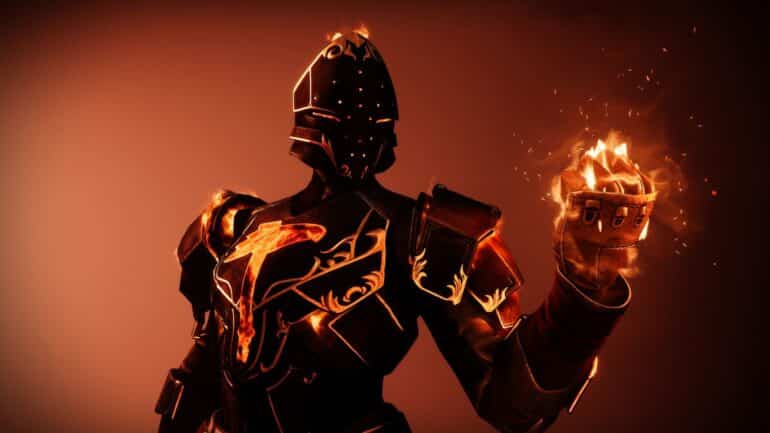 You may be looking for the Destiny 2 Solar 3.0 Titan best builds. Destiny 2’s Season of the Haunted introduces some reworks for the three guardian classes that change the way they play. They’re still the same character archetype at the core, but they’ve gotten some fancy new makeover in terms of abilities. Here’s the latest for the Solar 3.0 Titan Guardian.

Here are the best build choices for Solar 3.0 Titans in Destiny 2:

When it comes to Solar 3.0 titan guardian’s Solar Supers, you have your pick between Hammer of Sol and the new Burning Maul super. Hammer of Sol is a Solar Super that turns into molten shards once you hit an enemy that can deal damage at range. Burning Maul deals damage up close and personal perfect for titans that prefer to fight in the front lines.

Even in Solar 3.0, guardians all share the same grenades. So anything’s a viable a pick if you know how to use it. The Thermite Grenade however compliments this build very well as it adds scorch to enemies.

The best fragments to choose from are the ones that give boost to your Solar abilities and adds more functionality to dealing scorch to targets. Ember of Combustion and Ember of Eruption are perfect compliments to each other as ignitions will have increased area-of-effect.

Read our How to Unlock All Destiny 2 Solar 3.0 Fragments guide for more information on how to get the fragments for your Solar 3.0 Titan best build.

Check out this Youtube video from Divide showcasing a Solar 3.0 Titan best build that melts everything.