Diablo Immortal Awakening: How to Get Gem Resonance

A guide on how to get Resonance on Awakened Items in Diablo Immortal. 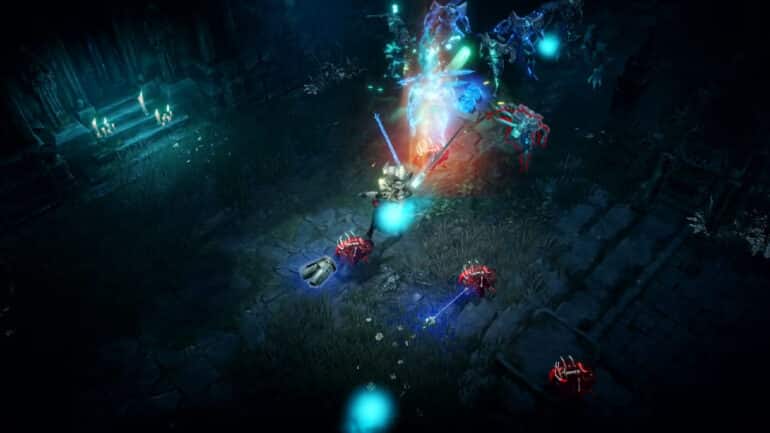 Diablo Immortal Gem Resonance is one of the progression systems that players can delve into in . To put it simply, it’s a way to power up Legendary Gems even more by using more gems.

It’s quite an overwhelming system to understand at first, but we’re here to break it down to fairly digestible pieces of info so that you will know how to take advantage of it in making your character stronger.

The Gem Resonance system is a system where an Awakened Legendary Gem can be powered up further by adding or resonating more Legendary Gems to it.

On top of the individual resonance bonuses, the Awakened gem will also get additional resonance bonuses based on the cumulative upgrade ranks of the Resonating gems. A Resonance Bonus is gained every 10 ranks reached. In previous beta versions of the game, ranks can go up until rank 50, which requires five resonating gems at max upgrade rank of 10.

How to Get Resonance for Legendary Gems in Diablo Immortal

Gaining Resonance can only be possible for gems used on Awakened Legendary Items. This means that, in the current state of the game, resonating gems is locked behind a paywall. This is because one of the items required to awaken a Legendary Item called Dawning Echo can only be bought at the in-game store using the premium currency (1,000 Eternal Orbs).

Here are the requirements to awaken a Legendary Item:

To initiate the awakening, you must visit Master Jeweler Vic who will then awaken the item for you. The awakened item will also gain a special awakened effect based on their item type.

Once the awakening is complete, you can then socket in additional gems to the item that will resonate with the main socketed gem to get resonance points.

With that said, you can still keep gems that won’t serve your build any purpose and use them as resonating gems.

We’ll be gathering more details about the different stats and bonuses that can be obtained from Gem Resonance, so stay tuned.

Check out this video by Scrappy Academy that talks about the other parts of the item and gear system in Diablo Immortal: