Pre-load is now available as well. 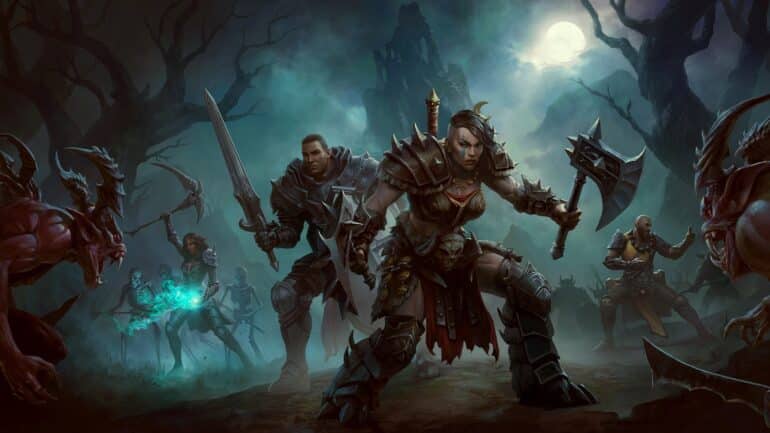 In preparation for the launch of Diablo Immortal, which almost here, new information was released by Blizzard Entertainment. The game will be available on June 2 at 10 AM PDT for iOS, Android, and PC in Open Beta. Players will notice that the game will start propagating on the Apple App Store and Google Play starting the morning of June 1, 2022 PDT.

To clarify, this is just in part due to the nature how mobile games rollout and to ensure a smooth full launch for the mobile version of the game. Do not be surprised that on June 1 that the game will still not play as the official launch will be on the next day.

Diablo Immortal will launch for PC in Open Beta, Android, and iOS in some Asia Pacific regions. These countries include Indonesia, Hong Kong, Philippines, Malaysia, Macao, Singapore, Thailand, and Taiwan. Vietnam will also launch on the same date but for PC in Open Beta only. These regions will have their own dedicated game servers for better connectivity and ping.

The PC Open Beta version of Diablo Immortal is now available for pre-load from Battle.net. Start up the application and pre-load the game right now to launch it on June 2, 2022 quickly.

You can also check out our related Diablo Immortal articles here.