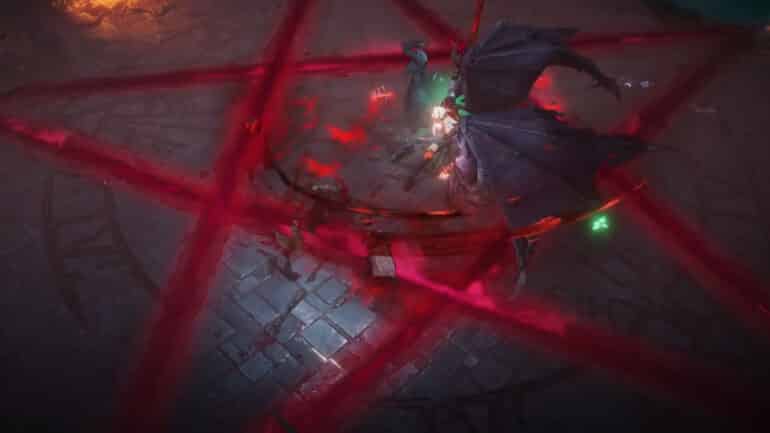 Diablo Immortal is set to release on June 2, and what was once just a mobile-exclusive game made known through that infamous announcement moment, the game will also be playable on PC. Yes, players will also be able to play Diablo Immortal on PC, too.

In this guide, we will talk about all of Diablo Immortal’s cross-play details that have been announced so far.

Technically, yes, Diablo Immortal is cross platform since it is available to play on Android and iOS mobile devices and on PC. Though one shouldn’t really expect that much about getting the game on the rest of the other main consoles soon.

Yes, Diablo Immortal will have cross-play support on release, which means both PC players and mobile players can play with each other seamlessly in the game.

Does Diablo Immortal have Cross-progression?

Yes, Diablo Immortal supports cross-progression, so players can either play on PC or mobile using the same account and their account’s progress will carry over when they switch platforms.

Can Diablo Immortal be played in singleplayer mode?

Yes, since it will still have a story driven campaign that will help players progress through the game. However, given that it’s an MMOARPG, most of its content will revolve around playing with other players.

Can Diablo Immortal be played offline?

Diablo Immortal can only be played online.

The methods of starting and creating an account between the mobile version and the PC version have slight differences:

PC: Players will need to log in to or create a Battle.net account first to be able to play Diablo Immortal.

As stated further in their announcement, the PC version of Diablo Immortal will be on an Open Beta state. During its open beta period, the devs will be constantly making adjustments and improvements to the game to make the PC experience better, as the game was originally intended for mobile devices, after all.

The main difference between the PC and mobile versions will be the UI and controller functionality. Players will still be able to keep their progression and purchases once the PC version comes out of open beta.

Between mobile’s touchscreen controls and the PC’s mouse and keyboard, Diablo Immortal will also have controller support on release.

Is there PvP in Diablo Immortal?

Yes, there are two PvP modes in Diablo Immortal. There’s the Battleground mode where it’s an organized PvP mode where two teams of 8 battle it out in an arena.

There’s also the Cycle of Strife, a very complex PvP game mode where two factions, Immortals and Shadows, fight in a multi-tier asymmetric war where select players play as the strong Immortals, while the rest of the participants play on the side of the Shadows with the goal of toppling the Immortals and replacing them from their titles. It is so complex, that a single Cycle of Strife campaign can last for months.

Check out this video by GamingBolt talking about the things that you can expect in Diablo Immortal: