How to Unlock Tiki’s Bracelet in Fire Emblem Engage 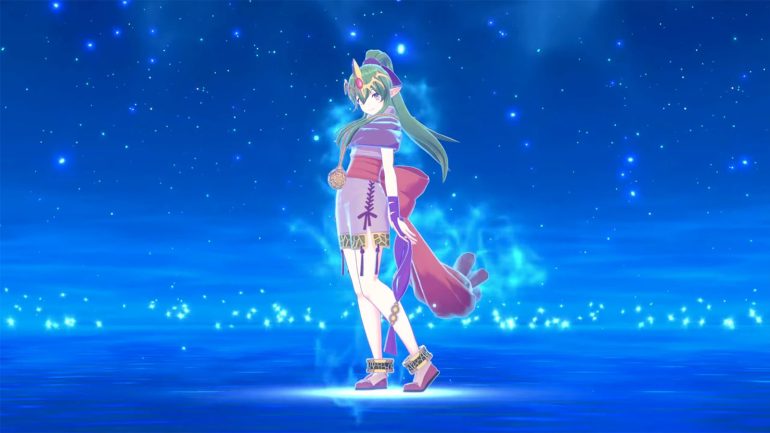 Fire Emblem Engage Tiki Ring or properly known as Tiki’s Bracelet, also known as the Bracelet of the Ancestral Divine Dragon, is an emblem bracelet that can be obtained in Fire Emblem Engage. It contains the power of Tiki, a well-known character who first appeared in Fire Emblem: Shadow Dragon and the Blade of Light who can transform into her dragon form.

Read ahead as we go through the steps on how to unlock the Fire Emblem Engage Tiki Ring or Tiki’s Bracelet.

How to Unlock Tiki’s Bracelet

To unlock to unlock the Fire Emblem Engage Tiki Ring or Tiki’s bracelet, you must first have Wave 1 of the Expansion Pass of the game. This is a paid expansion that can be purchased via the Nintendo eShop for $29.99 and is the only way to get the Divine Paralogue which unlocks the bracelet.

Before unlocking the event, you must go through the game’s story and complete Chapter 6: The Stolen Ring. If you complete Chapter 6, you will get access to the Bandit’s Hideout. This will allow you to access the Dragon Temple far south of the main island.

You can then play the Divine Paralogue: The Ancestor where you’ll see Tiki’s Bracelet as well as Tiki. But before she grants her power, she will challenge you to complete a battle first.

Play the Divine Paralogue: The Ancestor

The Paralogue is set in the Dragon Temple which is shaped like a trident. In order to reach Tiki, you’ll first have to stand on sigils that will dispel the barriers. The first room you need to go to is the middle one, which opens up the room to the left. The left room contains the sigil that will open the room where Tiki is.

The Temple has corridors that are just one tile wide, so positioning your units will be limited. It’s best to take the enemies slowly and avoid getting pincered while within the corridors.

Meeting Tiki for the first time while having Marth’s Ring equipped will show a unique dialogue between the two considering that Marth and Tiki have known each other for so long.

What is the Tiki Ring/Bracelet of the Ancestral Divine Dragon for?

The Bracelet of the Ancestral Divine Dragon is an emblem that allows you to summon Tiki and use her abilities in battle. Same as the rings, they can also be used and equipped on a unit. Its Synchro Skill is the Starsphere grants enhanced stat growth when leveling up. Another useful skill that Tiki has is the Divine Blessing which gives another ally a Revival Stone during battle.

Tiki’s engage lets her transform into her Draconic Form which boosts up the user’s stats significantly.

These are the skills that can be obtained or inherited from the Fire Emblem Engage Tiki Ring or the Bracelet of the Ancestral Divine Dragon when certain bond levels are reached; note that Skill Inheritance can only be done once bond level 5 is reached:

Check out this video by Faz Faz showing how to get the Bracelet of the Ancestral Divine Dragon: