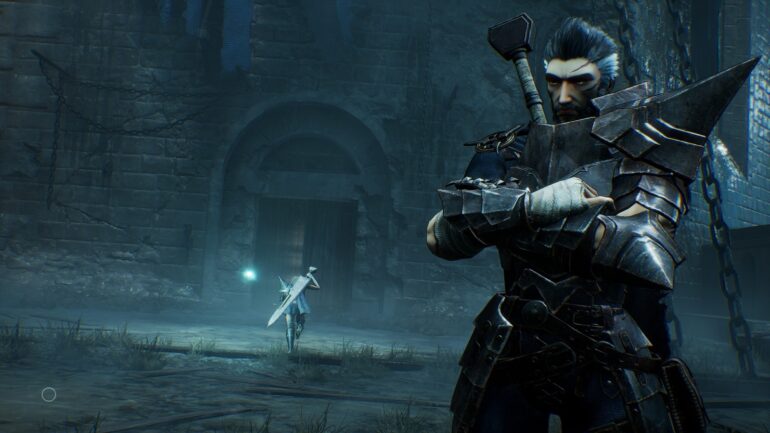 Soulstice, for its part, is really comprehensive when it comes to how it scales difficulty to suit your skill level. But it can come off as intimidating at first. In this guide, we’ll talk about how Soulstice implemented its unique difficulty system. There are 5 difficulty levels to choose from. Let’s go through them from the easiest to the most difficult.

When you play the game for the first time, Chimera and Transcended aren’t accessible. Which makes sense. Even if the player is really good, there will be no reason for them to play the game if they’ve already beaten it on the hardest setting. Besides, it’s standard fare for Action RPGs like this.

To unlock them, you’ll need to complete the game at least once on one of the three standard difficulties. You can go to each individual level and choose the difficulty of the level.

But here’s the rub. In order to have access to the previous levels’ difficulty, you must have beaten the current chapter on the same difficulty or higher. You can do this from the chapter select screen.

For example, you can choose a chapter on Initiate difficulty. You replay the chapter again on either Initiate or human. You will not be able to play it at Knight difficulty. That might change after unlocking New Game Plus since that’s when Chimera and Transcended difficulty are unlocked.

On the bright side of doing everything again using this method, you’ll have access to your resources and you’d have access to all of your weapons and upgrades. Progression is kind of weird since your only other option is to start again from scratch without all the OP weapons and skills.

I know some players will like that but there are others who like the challenge of building back up with the lessons you’ve already learned. I don’t even know if you can delete your saves. I suppose that’s fine too.

This progression system doesn’t see many implementations in other games. Maybe for the better. I would rather try other tactics than mindlessly farm crystals and just win through classic RPG sensibilities. If someone needs it, fine.

Well, that’s everything you need to know about Soulstice’s difficulty system. See you in our next guide article.

Check out this video from Youtuber GamerFuzion where they show a walkthrough of the whole starting from the first chapter.