Where to Find Garganacl in Pokémon Scarlet and Violet 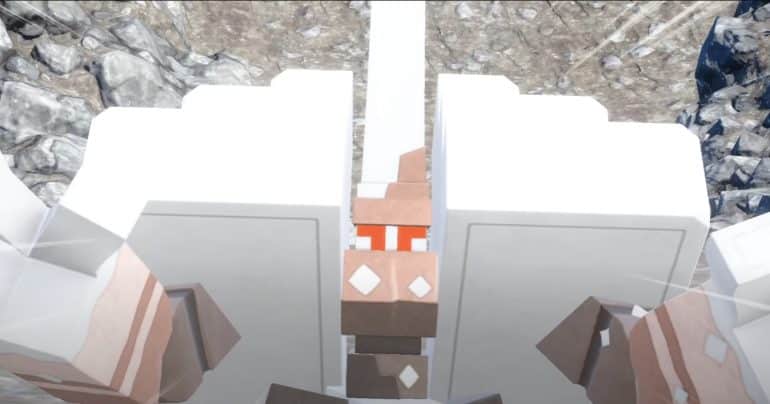 Garganacl is one of the newest Pokémon found for Pokémon Scarlet and Violet. Its form is similar to a giant rocksalt ready to stomp its opponent with ease. Read on, and this guide will teach players what kind of Pokémon Garganacl is and where to find this rare species.

What is Garganacl in Pokémon Scarlet And Violet?

Garganacl is a Rock-type Pokémon that evolves from Naclstack and is the final form of Nacli. This Pokémon is a literal giant rock salt golem that other Pokemon would want to lick it. It has a move called Salt Cure, which inflicts 1/8 of the target’s maximum HP as damage per turn in addition to the damage dealt when it is used. If a Steel or Water type is affected by Salt Cure, the amount of damage per turn is doubled.

Since this Pokémon is a pure Rock-type, it is highly resistant to Normal, Flying, Poison, and Fire-Type moves, but it is weak to Fighting, Ground, Steel, Water, and Grass-Type Moves.

How to Get Garganacl in Pokémon Scarlet and Violet?

There are two ways for players to get Garganacl. The 1st is by traveling to the Research Stations of the Great Crater of Paldea. This area can only be unlocked after finishing all the questlines. Once they have done that, they can find Garganacl in that location usually by the caves and their level will be at 58, so if players want to challenge themselves, this is one way to do it.

The 2nd way is to catch Nacli or Naclstack in deserts or caves. Once players manage to catch either of them, level them up until it reaches level 38 as it will evolve into Garganacl. Be sure to use EXP candies obtained from Tera Raid Battles to level it up faster.

Below is a list of areas where players can capture Nacli or Naclstack:

How to Catch Garganacl in Pokémon Scarlet and Violet?

Upon confronting Garganacl, players must remember that this Pokémon’s catch rate is at 11.9% making it hard to capture. Use moves like False Swipe, Stun Spore, Sleep Powder, and Disable to increase the catch rate. Not only that, trainers must stock up on the following Poké-balls so that they have a better chance of getting Glimmora:

Below are the basic stats of Garganacl once they either catch them or evolve them from Nacli or Naclstack:

When a Pokémon levels up, there will be times that it will learn new moves that will improve its performance in battle. Below is the list of moves that Garganacl can learn from its pre-evolution form :