Elden Ring How to Get to Nokstella Eternal City

A guide on how to access Ainsel River Main and Nokstella, Eternal City in Elden Ring. 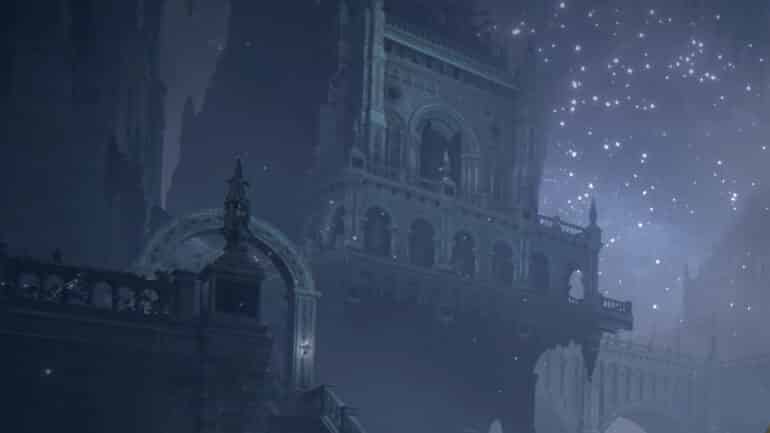 Nokstella, Eternal City is one of the underground locations in Elden Ring. Although it can be partially seen in the south part of the Ainsel River, it requires players to go through some steps of a major quest line for it to be unlocked.

In this guide, we will walk you through the steps on how to get to Nokstella, Eternal City through accessing the Ainsel River Main.

Steps on How to Get to Nokstella, Eternal City in Elden Ring

Nokstella, Eternal City is situated at the northern area of the Ainsel River. There is no path leading from the south Ainsel River even though their river systems are connected due to the sheer elevation difference of the two areas.

In order to access Nokstella, you must go through Ranni’s quest line which will unlock the waygate to access the Ainsel River Main along the way. Here are the steps:

Meet Ranni the Witch for the first time

In this first encounter, she introduces herself as Renna and will give you the Spirit Summoning Bell. Go to the Church of Elleh at night to meet her.

Go to Raya Lucaria Academy and defeat Rennala. Make sure to touch the Site of Grace inside the library as you will need to return to the library to progress further into the final parts of the quest line.

If you are visiting the Three Sisters area for the first time, you will have to defeat the Royaal Knight Loretta to gain access to the towers. Once defeated, head to Ranni’s Rise which is the middle tower, and then talk to Ranni.

She will invite you to join her cause in searching for the hidden treasure of Nokron. Accept the quest and it will initiate another quest chain requiring you to meet several NPCs:

Radahn is one of the demigods, so expect the fight to be a tough one. This fight is special since you can actually summon some allies to help in the fight, including Alexander the Warrior Jar and Blaidd. Once Radahn has been defeated, meteors will start raining down and one will crash near Fort Haight West, creating a hole that directly leads to Nokron.

We have a guide on How to Defeat Starscourge Radahn if you find him a bit too challenging.

Obtain the Fingerslayer Blade in Night’s Sacred Ground in Nokron

Make your way down the crater to reach Nokron, then reach the very end of Night’s Sacred Ground and open the chest to obtain the Fingerslayer Blade. Return to Ranni at Ranni’s Rise to hand over the blade to her and she will give you with the Carian Inverted Statue.

Reach the Divine Tower of Liurnia via the Carian Study Hall

By using the Carian Inverted Statue in the Carian Study Hall, you will gain access to the Divine Tower of Liurnia. Make your way to the top of the tower and you will discover Ranni’s body.

Renna’s Rise will now be accessible at this point. Go to the top of the tower and you will find the waygate to Ainsel River Main. Upon arriving to the location, you can use the Site of Grace nearby. You will also see a doll of Ranni that you’ll need to bring with you and talk to every time you reach a Site of Grace in the area for three times.

Check out this video by SweetJohnnyCage – Narrated Guides & Walkthroughs showing how to access the Ainsel River Main and reach Nokstella, Eternal City: