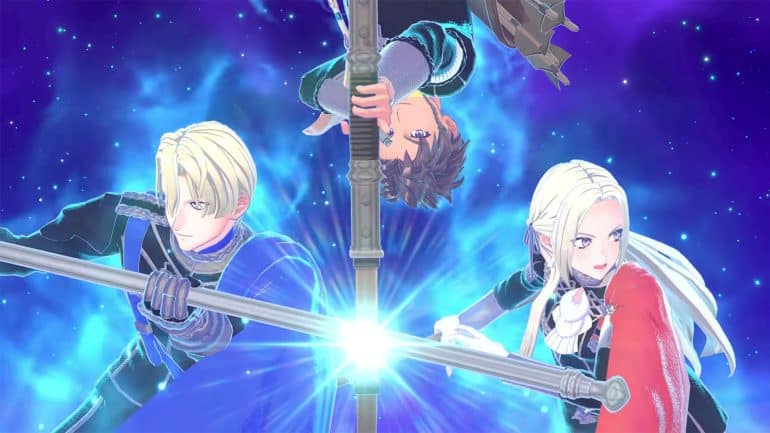 Edelgard’s Bracelet is an emblem bracelet that can be obtained in Fire Emblem Engage and can be found when visiting the Lookout Ridge at a certain point in the game. It is a paid DLC exclusive that provides the wearer the powers of the house leaders from Fire Emblem Three Houses. When compared to the other emblem rings, this bracelet provides a wider versatility in battle considering that it bears more than one hero in it.

Read ahead as we go through the steps on how to unlock the Fire Emblem Engage Lookout Ridge Event and obtain Edelgard’s Bracelet.

How to unlock the Fire Emblem Engage Lookout Ridge Event

Despite only being called as “Edelgard’s Bracelet”, you’ll still be able to summon the power of Edelgard, Dimitri, and Claude in battles. Unlike the emblem rings, you do not have to pass a certain challenge right after obtaining the bracelet as you can call upon their “engage abilities” immediately on your next battle.

How to use the Edelgard’s Bracelet

In Fire Emblem Engage, the Edelgard’s Bracelet is an emblem that brings forth the powers of Edelgard, Dimitri and Claude into battle, after you acquire it from the Fire Emblem Engage Lookout Ridge Event. The bracelet can be used similarly to the emblem rings, however the hero that you call upon will be at random. The Gambit synchro skills also also change depending on the active hero.

When it comes to the Combat Arts engage skill, you can select which skill you’d like to use among the three, but doing so will use up all of the remaining engage turns.

On the other hand, the Houses Unite engage attack deals axe, land, and bow damage, making it effective against a wide range of enemy types. When using just the Aymr to attack, it can deal bonus damage to dragons.

Edelgard’s Bond Skills are the skills that can be obtained or inherited from Edelgard’s Bracelet when certain bond levels are reached; note that Skill Inheritance can only be done once bond level 5 is reached:

Check out this video by Faz Faz showing how to get Edelgard’s Bracelet: