Learn what all the previous FE heroes can do in Engage 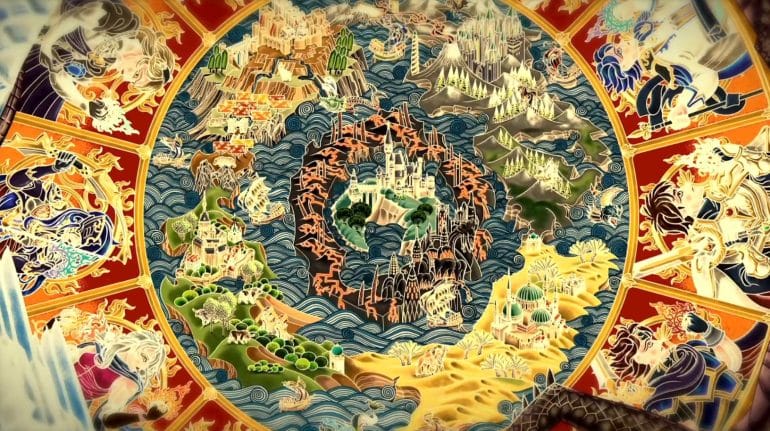 What makes Fire Emblem Engage unique and different from its predecessors is the feature known as Emblems. They are unique rings that help boost the combat stats of each character and more. This guide will teach players what this feature has and what class is suited for them, so read on.

What are Emblems in Fire Emblem Engage?

They are the spirits of heroes from previous Fire Emblem games, and they can be equipped as companions in the form of a ring by all of the main characters in Fire Emblem Engage. Each of them gives each regular unit a power increase, as well as adding more moves and weapon combinations to their set of skills.

During combat, players can fuse these emblems to unlock Engage skills, which grant units powerful moves and special abilities such as increased stats and more. Emblems mostly unleash a powerful attack to overwhelm and crush enemies in an instant, and it is required to fill the engage meter during combat.

There are a total of 12 Emblems found in the game (excluding the DLC) and as stated, they can be unlocked through quests throughout the game. Each of them has powerful abilities and is best suited to a specific type of class.

Below are all the emblems found in the game and what classes are best suited for:

And that’s all the Emblems found in Fire Emblem Engage. If players love this guide, check out our other Fire Emblem-related guides below: