How to Get Potatoes in Disney Dreamlight Valley 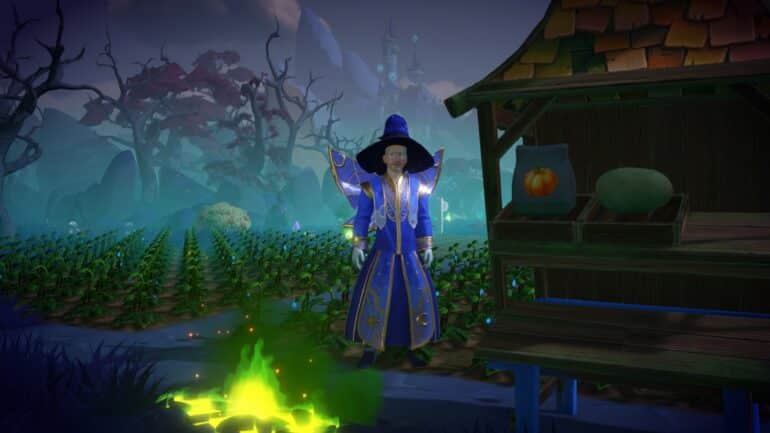 Players aren’t obligated to make everything in the Recipes list, but at some point they’ll come across a quest that calls for a specific dish that requires a Potato. If you’re wondering how and where to get it, here’s what you need to do.

Where to Find Potatoes in Disney Dreamlight Valley?

22,000 Dreamlights is no joke, but you should be able to earn this much by completing milestones and Dreamlight Duties, just take it slow and enjoy the game, no need to rush.

Once you’ve unlocked the Forgotten Lands, you can now then purchase Potatoes by finding and repairing Goofy’s stall for 5,000 star coins. You’ll gain access to Potato Seeds afterwards if you upgrade it once. The Regular Potato will cost you 189 Star Coins each, while Potato Seeds cost 55 Star Coins per pouch.

Follow WALL-E’s friendship questline until you rebuild the valley farm if you’re in need of potatoes but don’t have enough dreamlights just yet. Patiently wait for the farm’s plants to grow, and you might obtain some Potatoes.

What are Potatoes used for in Disney Dreamlight Valley?

Several cooking recipes require Potato, and they are as follows:

You can also sell Potatoes or even consume it raw, but it’s most commonly used as a cooking ingredient. If you’re looking to make some extra coins or make some room in your storage, this ingredient replenishes 113 Energy and sells for 126 Star Coins.

Also check out this video by TagBackTV giving 5 Tips & Tricks You NEED To Know in Disney Dreamlight Valley: