The Moroi can drain your Sanity fast and then hunt you faster than a Revenant. 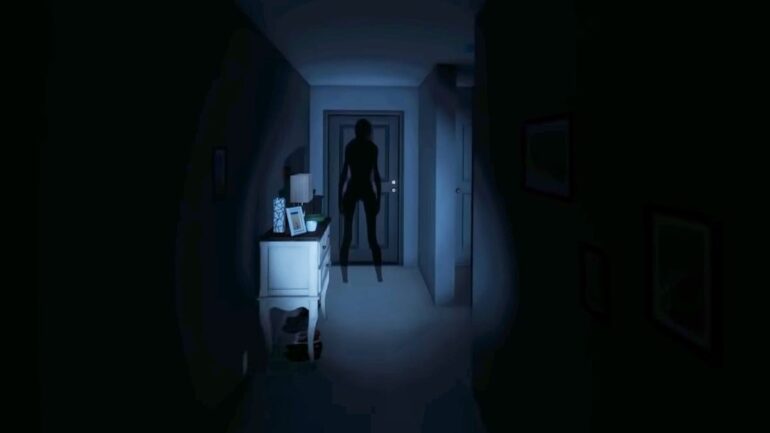 What is a Moroi in Phasmophobia?

The Moroi is a ghost type in Phasmophobia that preys on the Sanity of players. The lower the collective Sanity of the player group, the stronger it gets. However, they also weaken over longer periods.

The Moroi can place a Curse on players who use the Spirit Box. This Curse will affect players passively, draining more Sanity than normal. Even standing in light sources or Candles do not slow it down nor halt it. Players who have been Cursed should beware as the Moroi will become more powerful and faster when their Curse victim is at low Sanity.

On Nightmare difficulty, a Moroi will always have the Ghost Box as one of its Evidences due to its innate ability. So players will either have to determine if Ghost Writing or Freezing Temperatures are the missing Evidences.

Note that the Moroi Phasmophobia ghost can also Curse multiple players at the same time. If more than one player gets a response from the Spirit Box, the Moroi will place a Curse on any that hears. To combat this, ensure that only one person is using the Spirit Box. Continue to monitor that individual’s Sanity to determine if it is dropping faster than usual if you’re unsure you’re dealing with a Moroi.

For the commands you can use for the Spirit Box read our All Phasmophobia Spirit Box Commands and Questions guide.

How to identify a Moroi in Phasmophobia?

To identify a Moroi ghost in Phasmophobia, you have to know that the Moroi is faster than the average ghost when the players’ Sanity are low. However they seem to slow down when the player breaks line-of-sight. This means the Moroi can be slowed if it isn’t chasing a player.

If you think you are up against a Moroi Phasmophobia ghost, at the start of the game, ensure that you only have one player using the Spirit Box to gain Evidence. This is to mitigate having multiple players affected by the Moroi’s Curse ability. Another player should stay in the van and tightly monitor that player’s Sanity when they’re inside the investigation area.

If their Sanity is dropping faster than the other players despite being in light sources, you can add Moroi as a strong suspect. Have the player come back to the van and take a Sanity Pill to stop the Curse. Avoid the Spirit Box from that point on and gather the remaining Evidence.

If a Hunt does occur, find a place to hide as the Moroi is significantly slower when it doesn’t have line of sight.

The Moroi Phasmophobia ghost type was added in the 0.6.2.0 update in June 13, 2022. It was one of the three new ghosts introduced in the update.

Its name actually comes from Romanian folklore which used to indicate a type of vampire that practiced vampirism while they were still alive. In Romania modern day, the term “moroi” is now used to indicate ghosts in general.

That’s all on the Moroi Phasmophobia ghost type. We hope you learned a lot from this ghost. We have more Phasmophobia guides should you be interested.

For more about the Moroi, watch Psycho explain it in his Youtube channel.