Steelrising Guide: How To Beat The Selenite of the Louvre

Steelrising Guide on How To Beat The Selenite of the Louvre 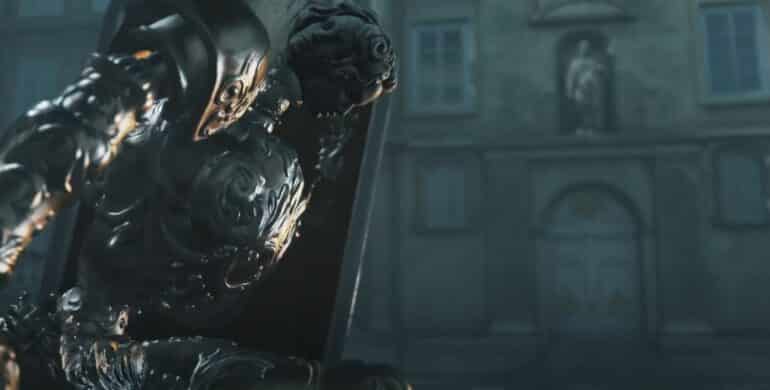 The French Revolution had one of the bloodiest revolutions in all mankind’s history. Throughout the years, there are certain mysteries that remained unsolved til today about what happened in the French Revolution. But what if, there are certain plots and twist that people never imagined in what happened in that revolution? These key factors can be found in the new game titled, Steelrising.

In Steelrising, there are a ton of bosses that players will face in the game. Some of them are big while others are very agile. Among the bosses is The Selenite of the Louvre and we, of Sirus Gaming, have created a guide on how to face him.

Who is The Selenite of the Louvre in Steelrising?

The Selenite of the Louvre is the 2nd main boss of the game. Unlike the rest of the main bosses found in Steelrising, she is very agile and can cover great distances in the blink of an eye. This Titan uses a crescent-shaped sword and shield that can manipulate fire and lightning attacks as well as fire projectiles from its chest. When half of its health is reduced, she will imbue her sword with electricity and her shield with fire. She will then try to charge you and deal a great amount of damage.

How to defeat The Selenite of the Louvre in Steelrising

As agile as this Titan is, she can be easily immobilized using Freeze trait weapons. Once the titan is immobilized, quickly use melee combo weapons such as fans or dual swords to deal as much damage as you can. When starts charging you, she will either use her shield to ram or do a spinning blade slash to quickly stun you and deal quite a lot of damage.

Quickly dodge her and attack from behind. Avoid making contact head-on if her shield is on fire, as it can do countermoves and block the attacks you try to deal with her. Follow these moves and tips and all the way, it will be easy to defeat this quick Titan.