How to Get All Switch Skills in Monster Hunter Rise Sunbreak

A complete guide on how to unlock all new switch skills in Sunbreak. 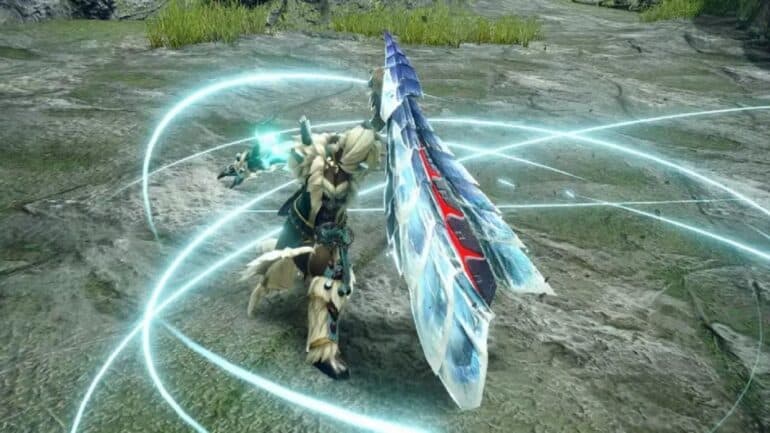 Switch Skills in Monster Hunter Rise Sunbreak give a great deal of versatility to the weapon you use and the way you play the game. However, in order for players to get the most out of the game, they need to understand how to get access to all of these switch skills.

Two new Switch Skills for each of Monster Hunter’s classic weapons are included in the Sunbreak expansion. It also includes Switch Skill Swap scrolls, which let players to continuously switch between two Switch Skill loadouts while in combat. As such, here’s a rundown on how you can unlock all switch skills in sunbreak.

The new Switch Skills can be obtained from Master Utsushi, and  If you want to get all of them, you’ll need to reach Master Rank 4. Here’s how you can unlock all of them:

Once you’ve defeated the Daimyo Hermitaur and made it to Elgado, simply follow along with the tutorial introductions to learn the first new switch skill for each weapon you’ve unlocked. This will lead you to Arlow, the Arena Master of Elgado. Utsushi, a former Kamura Arena Master and Switch Skill trainer, will emerge during your talk and teach you how to use the new skill. In addition, Master Utsushi provides the player with a new switch skill for each weapon to practice.

The tutorial can be completed without defeating the Arzuros in the arena. Once you’re satisfied with the new swap system, simply select “Complete Quest” from the start menu.

The second set of new Switch Skills is much farther into the plot of Sunbreak and can only be unlocked if you’ve reached Master Rank 4. As part of the main storyline, you’ll be brought back to Kamura to speak with Merchant Kage about his friend Doctor Tadori. You will be notified that Utsushi wants to speak with you, and when you meet with him, he will provide you with the Switch Skills, bringing the total count of Switch Skills to 42.

Rise’s main game has 42 switch skills for players to discover, albeit some of them aren’t completely clear as to how to gain them like in Sunbreak.

The first set of Switch Skills is pretty straightforward. Simply reach Rank 3 in Village quests or Rank 2 in Hub quests, and then speak to Master Utsushi to unlock the first Switch Skill for each weapon.

Craft or upgrade eight weapons of each weapon class to unlock the second base-game Switch Skill. When you have completed the eighth craft or upgrade for a given weapon, you will unlock a new Switch Skill for that weapon. If you want access to all of them, you will need to repeat this process for each type of weapon.

A number of different Hub quests are required to complete the third set of base game Switch skills. You’ll get a series of quests that ask you to hunt down two monsters when you achieve Hub rank 4, 5, or 6. One weapon gets a new Switch Skill with each quest. After reaching rank 4, it is possible to start working on the quests for the following weapons: Sword and Shield; Hunting Horn; Light Bowgun; Switch Axe; Great Sword; Hammer; Charge Blade; Lance; Heavy Bowgun; and Long Sword; Gunlance; Dual Blades; Insect Glaive; and Bow.

Also check out this video by RageGamingVideos on How to Unlock ALL New Switch Skills ASAP + ALL 42 Skills in Monster Hunter Rise Sunbreak: