Is Diablo Immortal Coming to Xbox? 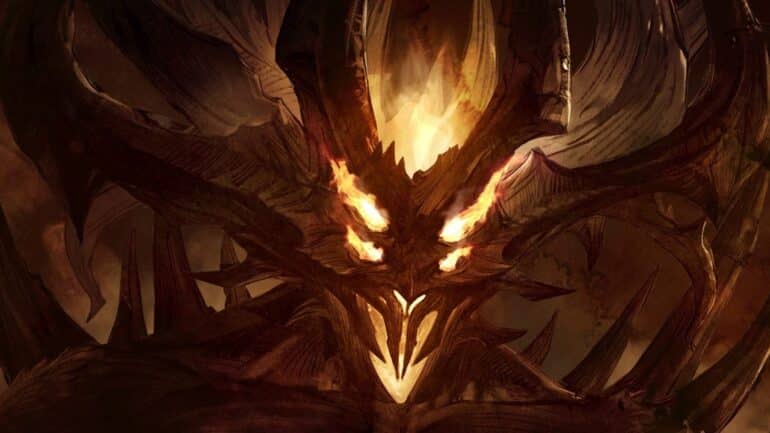 The Diablo Immortal Xbox is something players are clamoring for. Back in 2019, Blizzard announced this mobile exclusive MMO and received a lot of critical reception. It wasn’t until recently that we learned that Diablo Immortal is being ported to PC as well. But what of the Microsoft consoles?

Is Diablo Immortal on Xbox?

Diablo Immortal is not available on Xbox One or Xbox Series X. The game is only available for iOS and Android phones with it still being open beta on PC.

In a group interview, video game producer Rod Fergusson stated “I want to point out that controller support and console support are two very separate things.” Even with Xbox controllers being supported for Diablo Immortal, it would be an entirely different story to port the game to Xbox consoles.

Those who want to play Diablo Immortal would have to play it on their phones or PC. Sadly Xbox One and Xbox Series X|S consoles are off the table at the time of this writing.

This doesn’t mean that Diablo Immortal will not release on Xbox consoles the game director Joe Grubb has stated that the door is “open” for more accessibility in terms of platforms. However Blizzard has currently not made any promises nor confirmations that the game will be ported to consoles.

What’s interesting is that Grubb stated that the open beta and controller support was made due to player preferences after receiving feedback from the beta. “So it’s just another possibility because some players prefer to play with the controller. We received a lot of feedback during the beta version. So the decision was much more to satisfy the desire of the players and give them more ways to interact with Immortal.”

We most likely will be receiving an announcement after Diablo Immortal PC exits open beta. Considering that the game just launched in June 02, 2022 it may still be a while before we receive any updates on Xbox consoles.

That’s all the information we can offer for Diablo Immortal Xbox. While the jury is still out on whether the game will port on consoles, there is cross-progression in Diablo Immortal so it couldn’t hurt to try it out on mobile or PC to see if you like it.

Check out this Youtube video from Switch Underground who plays Diablo Immortal using an Xbox controller.