Get 2 Free Red Nucleus in Artificial Island Tower of Fantasy 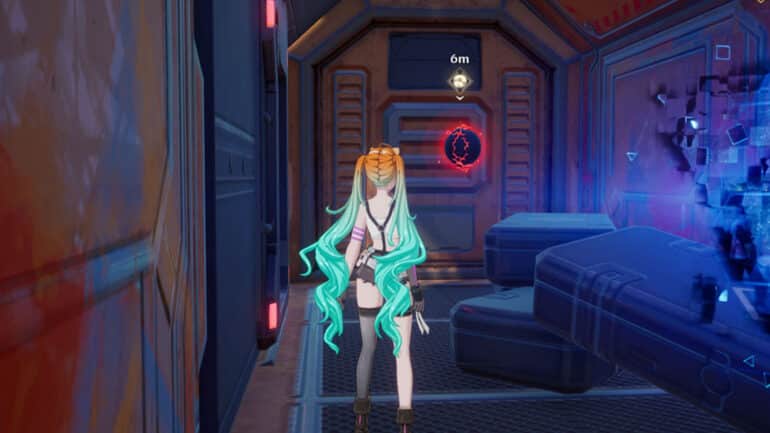 A Red Nucleus is a very rare currency in Tower of Fantasy that is used for pulling in timed exclusive banners. With the newest update adding in the new region called the Artificial Island, players can find that there are 2 Red Nuclei that can be picked up within it. The only problem is that they are locked inside vehicles that have doors that cannot be opened.

In this guide, we will talk about how to obtain the free Red Nucleus in the Artificial Island in Tower of Fantasy.

How to get the Free Red Nucleus in Artificial Island

There are two (2) Red Nuclei that can be found in within the trucks parked near Base Zero in the Artificial Island. These trucks cannot be opened from the outside unlike those found in Navia. You will need to find two red portals, one for each truck, which will lead you inside where the red nuclei are.

The entry portals are underneath two floating platforms and is best reached by teleporting to the Eyrie Spacerift and then using your jetpack to launch and glide towards them. Once inside the trucks, there will be blue portals that you can take to get out.

Check out this video by Zetto Genshin showing the locations of where the red nucleus can be found: