How to Get Ginger in Disney Dreamlight Valley 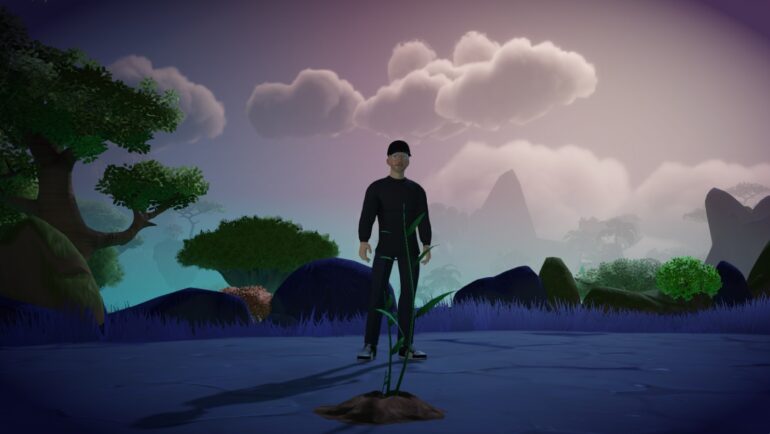 However, unlike other ingredients, Ginger needs to be foraged and cannot be purchased from Remy’s Pantry or Goofy’s Stall. If you’re wondering how and where to get it, here’s what you need to do.

Where to Find Ginger in Disney Dreamlight Valley?

22,000 Dreamlights is no joke, but you should be able to earn this much by completing milestones and Dreamlight Duties, just take it slow and enjoy the game, no need to rush.

Once you’re in the Forgotten Lands, you can then find Ginger nodes on the ground scattered everywhere within the area. See the image above for reference.

Like Garlic, the actual Ginger isn’t what you’ll notice on the ground; instead, you’ll see green, long leaves contrasting the dark purple grass in the area. Since Ginger sprouts in unexpected places, there’s no point in waiting for it to return to the spot from which you originally harvested it.

Additionally, be sure to bring along a friend as well who can fill the foraging role. While they won’t improve your odds of getting ginger, they might throw in an extra grab if you harvest one.

What is Ginger used for in Disney Dreamlight Valley?

Several cooking recipes require Ginger, and they are as follows:

You can also sell Ginger or even consume it raw, but it’s most commonly used as a cooking ingredient. If you’re looking to make some extra coins or make some room in your storage, this ingredient replenishes 175 Energy and sells for 100 Star Coins.