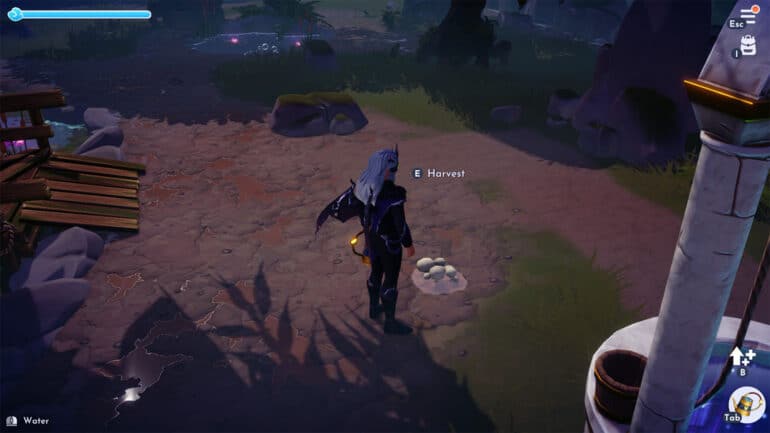 During the A Dark Experiment quest, players are tasked by Merlin to gather 20 Mushrooms to make a concoction for the Watering Can. However, there have been reports from players who had issues on getting enough mushroom because they stopped spawning for some reason. Luckily, there is a workaround that can be done to solve this issue.

In this guide, we will talk about how to make mushrooms spawn again in Disney Dreamlight Valley.

Mushrooms stopped spawning in the Glade of Trust

The probable reason as to why you may have noticed that mushrooms stopped spawning in your glade is that the glade may have already reached its maximum spawn limit for them and most of the mushrooms have spawned on the other side of the map, which you won’t be able to access yet.

Considering the story quest, you will still be at the early stages in the game where you can’t just access most of the biomes yet aside from the beach, forest, and glade. This quest in particular is supposed to upgrade your Watering Can to be able to remove the large mushrooms blocking the bridge in the glade.

How to fix the Mushrooms not spawning issue

An easy way to work around the spawning issue is to go to Furniture mode and then move the Glade of Trust’s wishing well on a clear space on the other side of the glade. Afterwards, you can simply teleport to the well and gather the mushrooms that have spawned on the other side. It should reset and allow more mushrooms to respawn all around the glade. This workaround can be done multiple times until you have gathered enough mushrooms.

You can also do this trick in the other biomes that have blocked areas, too. The well can just be moved back to its position right after.

If you like this guide, check out our other Disney Dreamlight Valley articles here:

Check out this video by Andy Worthington showing how the workaround for the mushroom spawning issue can be done: