Saints Row: How To Go Topless and Nude

How to Nude & Topless in Saints Row is here #SaintsRow #SaintsRow2022 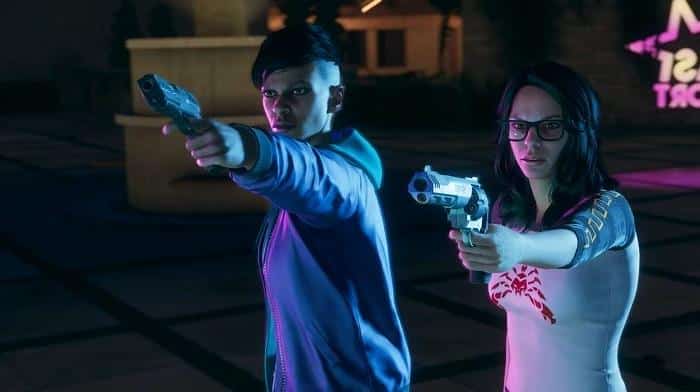 Freedom is a choice of words that can be described unexpectedly in Saints Row. As most of the game’s followers know, your main character in the game is customizable and you can change the look of their attire. From being a serious mob boss look to a wacky unexpected fan-based look, the choices are unlimited.

Since the beginning of the features presented by Volition in the previous Saints Row games, the choice of going nude or for some, going on full commando has been a fan favorite among the players. That feature is currently present in the latest Saints Row game as previously reported in our recent article. But the question of how to go nude in Saints Row remains unanswered until now. We have figured out how to do it with this guide.

How to Go Nude in Saints Row

To enable nudity in Saints Row, players will need to the following steps:

Read our Saints Row – Review to see what we think about the game. Also, check out our other Saints Row guides and articles below:

Check out as well this video guide by Philminator to see how to go topless nude and more.