Wander through Santo ileso on all these rides. 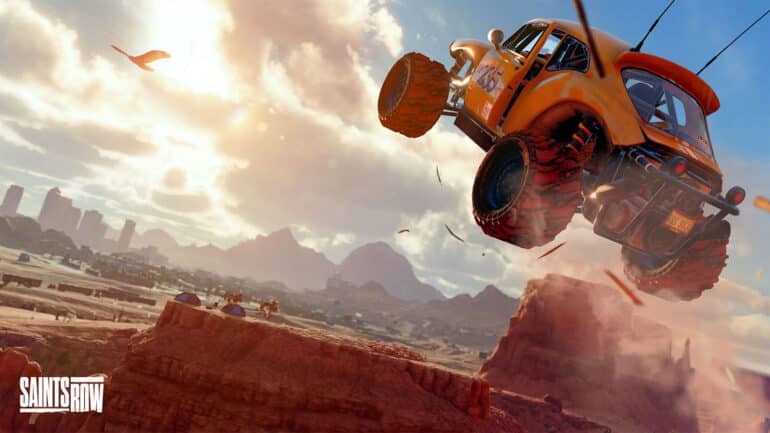 Saints Row, the reboot of the 2006 game, will be coming out soon with more action as players build their criminal empire up the ranks to conquer and dominate Santo Ileso. A crucial part of the criminal activities in the franchise are the vehicles as they don’t just serve as getaway cars, they’re also a way to show status and dominance towards the other gangs- or maybe just take them out for a chill drive through the streets.

In this article, we got to take a look at all of the vehicles and sweet rides that are confirmed to be coming out in Saints Row so far. We’re bound to see over 80 vehicles in the game, so what we have ain’t even the exhaustive list, yet. (Listed below are some vehicles that appear to have alternate skins, or possibly just saved custom skins)

A lot more unnamed vehicles have been shown in the teasers so far, such as the helicopters, yachts, jetskis, VTOL aircraft, and even what seems to be a rendition of the iconic Back to the Future hoverboard. We’re going to update this list once we get the full list of vehicles, so stay tuned.

Some vehicles will have special abilities that lets them do more than just take players around the streets. The ones that have been shown so far are the Ejector Seats, Kneecappers, Infinite Boost, Crab Steering, and Ball & Chain. To unlock these abilities, players will have to do certain tasks with the vehicle a number of times, such as towing payload smashes.

Check out this video by BlackPanthaa showing some more gameplay featuring the different cars in Saints Row: