Are There Saints Row Reboot Cheats?

Will the Saints Row 2022 reboot have cheat codes? 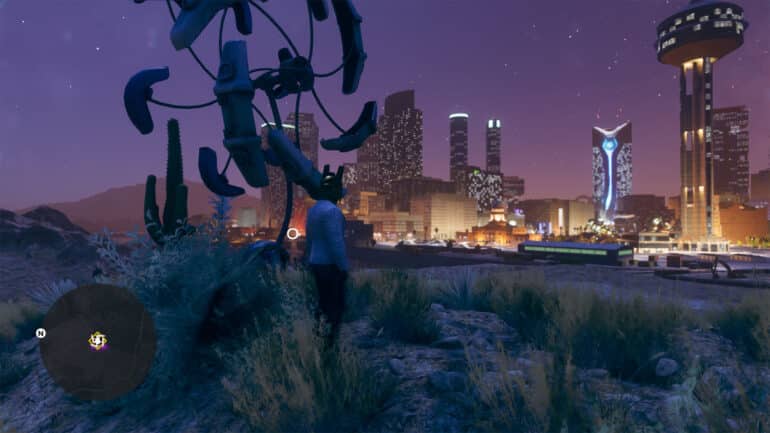 Cheats have always been a part of the Saint Row games since the first installment. They’ve given players the ability to work around the grind and even alter the game world for their amusement. Now that the Saints Row reboot is here, everyone is eager to see if cheat codes are present in the game.

The Saints Row 2022 Reboot doesn’t have any cheats or cheat codes. In a surprising turn, game developers Deep Silver Volition have not included any cheats into the 2022 reboot.

This will come as a surprise to players who have been playing Saints Row since the beginning. Back in Saints Row 3, you could merely pull up your phone and enter a code to get free money, respect, and all the guns every American is entitled to. But the Saints Row reboot cheats are nonexistent strangely enough.

The closest thing to a cheat code in the Saints Row reboot is the character swap that unlocks after you beat the game. However this costs about $1,000,000 in-game currency to buy these swaps at the “Everything Is A Million Dollars” store. It’s certainly pricey though they don’t do anything that changes gameplay and are merely cosmetic alterations.

It’s possible that Deep Silver Volition might patch an update that gives us the Saints Row reboot cheats we want. Until then, we’ll have to be satisfied by putting in the grind for the stuff we want in the reboot.

We hope this answered your question about the Saints Row reboot cheat codes. It’s a shame there aren’t any yet but there’s still hope in waiting for the future.

Check out this Youtube video from JackFrags who tries his hand at the 2022 reboot of Saints Row.