How to Unlock the Widowmaker in Saints Row

A guide on where to find the parts for the Widowmaker in Saints Row. 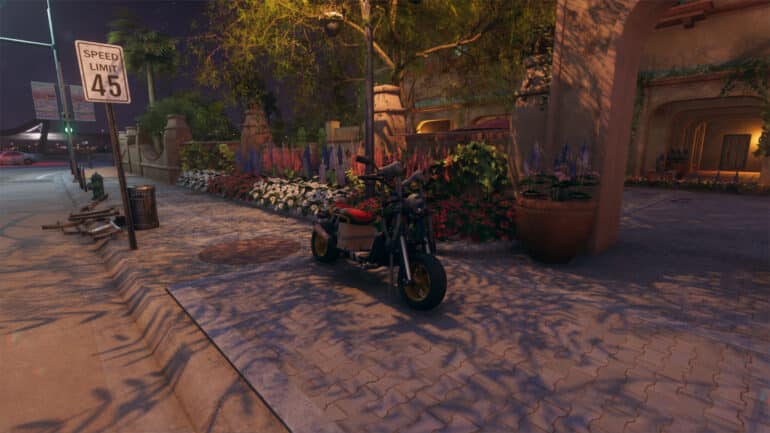 The Widowmaker is one of the rare unlockable cars in Saints Row. This scooter appears to be just bodged up with random parts and is barely street-legal, not to mention, barely safe. It may not be the best scooter to ride on, but it is worth adding to the collection.

In this guide, we will talk about the Widowmaker and reveal the locations where its parts can be found.

How to Unlock the Widowmaker in Saints Row

To unlock the Widowmaker, you must find all its five parts scattered across the outskirts of Santo Ileso. These parts are contained within mailboxes that are located under a large pinwheel. The pinwheel fins for the Widowmaker parts are colored in red, white, and yellow.

These pinwheels are visible as a glint of light when in range, and they are also depicted with a yellow pinwheel icon on the mini map. Once the parts have been taken from the mailboxes, the icons of these pinwheels will disappear from the mini map, but they will still show their glint. Their glint can be seen in the air either during daytime or nighttime, but due to their sandy and rocky locations, it is easier to spot the glints at night.

All Widowmaker parts are located near the outskirts of Santo Ileso and are tagged as bandaged car parts for the A Bike Wrapped in Mystery challenge. These parts can be obtained in no particular order.

This part can be found on an island on Badlands North.

This part can be found at Rojas Desert North.

This part can be found at Rojas Desert South.

This part can be found at Badlands South.

This part can be found on top of a school bus in Badlands South.

Once all parts have been collected, the Widowmaker will be immediately added into your garage. It has one preset which can be purchased, plus it has additional body mods. Its signature ability is the Air Boost.

Check out this video by Dare To Game showing where to find the Widowmaker’s parts: