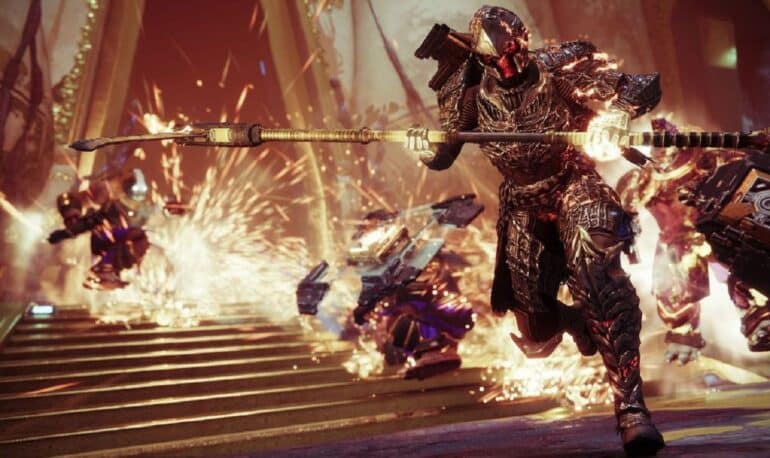 The new Destiny 2 Duality Dungeon packs a lot of new content for players. New activities, quests, weapons, and cosmetics are available in Season of the Haunted. But longtime fans already know that the season gets better and better as it progresses.

Destiny 2 Dungeons are three-player, mechanic-heavy endgame confrontations that span the gap between Strikes and Raids. However, in contrast to Season 16, which introduced the Vow of the Disciple raid, Season 17 will include a new Dungeon known as Duality. Here’s everything you need to know about this new addition to the game.

At 10AM PEST / 1 PM EST 6 PM BST/ 7PM CEST on Friday, May 27, 2022 (that very same time when Xur and the Trials of Osiris appear), Destiny 2 Duality Dungeon will be available on the Derelict Leviathan.

According to Bungie, the new dungeon will be open for anyone to explore and discover at their own pace and on their own terms. When the new Dungeon is released, players can expect to receive the following rewards:

As for the Exotic Weapon, it looks like the Heartshadow exotic sword will be part of this dungeon.

How to Unlock Duality Dungeon in Destiny 2

The dungeon can only be accessible by using the Witch Queen Dungeon Key, which also grants entry to the Season 19 dungeon. It will be sent to players who already own The Witch Queen Deluxe Edition or have updated their existing Deluxe copy to this version.

It will cost 2000 Silver (about $20) for those without the Deluxe Edition to get the key, though it will also be available at the Duality Dungeon Node and Hawthorn Vendor when the dungeon launches.

Normal and Master are the two difficulty settings available when you first start playing the Dungeon.

Additionally, the developers have included some information regarding the dungeon’s power level requirements. In the Normal Difficulty, the starting point is 1550.

Bungie will keep the recommended Power Level hidden until launch for the Master Difficulty, which will be available on the same day as the normal difficulty.

Here’s a video by Profane Gaming on How to Unlock the new Dualoty Dungeon in Destiny 2 Season of the Haunted: