Destiny 2 Season of the Haunted Exotics 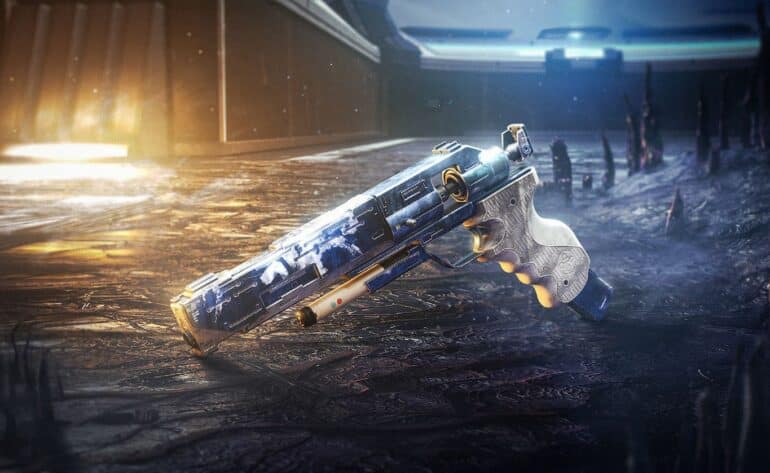 Destiny 2 Season of the Haunted has officially started, and it’s packed with new exotic weapons, armor, and more. 2 new Exotic weapons and 3 new Exotic armor pieces have been added to the game’s arsenal and It’s possible Bungie will hide an Exotic mission later in the season as well.

What makes the game fun for players is getting new weapons and armor with unique qualities that can be used to construct game-changing builds. Here’s a quick rundown on the new Destiny 2 Season of the Haunted Exotics and what they do.

Season of the Haunted currently has 5 Exotics in its collection, and they are as follows:

The seasonal Exotic that comes with the season pass is Trespasser. It replaces the Grand Overture that was available in the previous season. Players who have purchased the season pass will have immediate access to this content, however free-to-play players will have to reach season rank 35 before they can get it.

In addition, Trespasser has a Catalyst, which may be obtained by completing a task that Banshee-44 offers.

When the Duality Dungeon opens on May 27, 2022, Heartshadow will be the new Exotic Void sword you’ll be grinding for. In other words, you can retrieve it from the dungeon multiple times and get a different third perk each time. You can enhance the frequency with which Heartshadow appears by earning a number of in-game Triumphs.

The Second Chance Exotic can be obtained by completing Master/Legend Lost Sectors. Barrier Champions are no match for these Gauntlets, even if you can’t fit in the right mod.

The Caliban’s Hand Exotic can be obtained by completing Master/Legend Lost Sectors. Hunters will have access to knives that can incinerate enemies in a region or set them on fire with a single blow.

The Rain of Fire Exotic can be obtained by completing Master/Legend Lost Sectors. Simply because of its perk, this Exotic is a relatively solid choice for those who play the aerial specialization of the Warlock class. This perk is especially useful while utilizing a Fusion Rifle.

Here’s a video by Aztecross on the All NEW Exotics & Legendary Random Rolls in Destiny 2 Season of the Haunted: