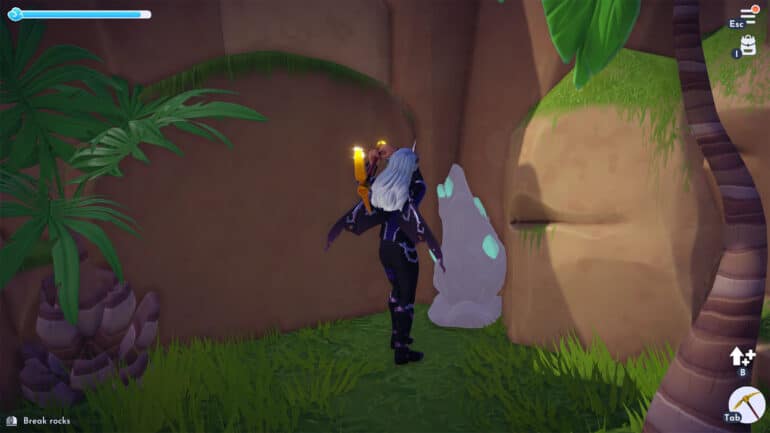 Gems are one of the resources that can be obtained in Disney Dreamlight Valley. These precious gems can be given as gifts to the other villagers, or they can also be used as crafting materials for furniture and decor. There are even some quests that require some of these gems, which is why it’s important to know where they can be mined from.

In this guide, we will talk about all the Gem locations in Disney Dreamlight Valley.

All of the gems in the game can be mined from mining nodes using the pickaxe, regardless of its upgrade level. Listed below are the gems (regular and shiny version) and their respective locations on where they can be found.

How to mine a lot of gems quickly

To mine a lot of gems in a short amount of time, always remember to bring along a villager assigned as a miner who has a maxed out friendship level. This almost always guarantees that they will give you another gem from a mining node that has one.

When the mining bonus procs, regardless if the node also gave out other materials other than the gem like gold or coal ore, the villager will always give out gems as they are considered as the highest valued drop.

If you like this guide, check out our other Disney Dreamlight Valley articles here:

Check out this video by Valley Spot showing how to mine Gems fast: