There are Artifacts all across the Nine Realms. Some are harder to find compared to others 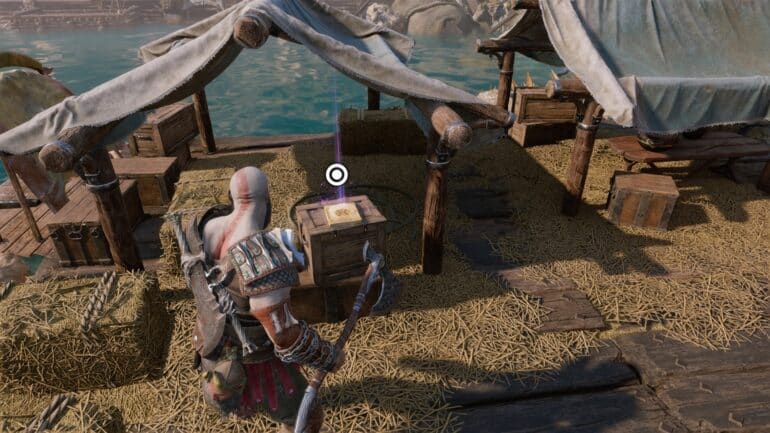 There are numerous artifacts scattered throughout the 9 realms in God of War: Ragnarok. They are part of many sets and you can’t get to them all without learning some new exploration tricks. Apart from the Favors, the artifacts will constitute the majority of your playtime.

All God of War Ragnarok Artifacts

These are the items left behind by the Drarven resistance when they were actively resisting Odin and the Aesir. There are 6 items to collect in total. They are all located in different locations all over Svartalfheim.

There are 14 books to collect in total. This collection of poems is scattered around the realms.

These are all the tributes to Freyr that were offered to him during his time in Alfheim. They have since been lost since the conflict between Light and Dark Elves escalated.

The Family Crests of Vanaheim used to hold so much power. Unfortunately, these artifacts have been lost since the Aesir took control of the world. It might serve as an inspiration or a reminder.

Looters have broken into Tyr’s vault and have taken pieces of historical treasures. Unfortunately for the them, Fimbulwinter had already set in, dooming the would-be tomb raiders. Their haul lie beside the frozen corpses.

The restless spirits of the Crater have a story to tell. They are bound to this world with regret in their hearts. With our help, they will be afforded some measure of peace by reuniting their broken artifacts. But not before telling us what happened that day when the land exploded.

Note – this is a special collection of artifacts, each with their owns favors. The first bulletpoint will be where we first encountered the spirits. And the next one will be where to find the other half of the artifact.

And that’s all the artifact in God of War Ragnarok accounted for. Good luck on your travels and remember, collect all of them and you will have earned the “The Curator” trophy.

If you want know how we think about the game, read our review for God of War: Ragnarok. Also check out our other God of War Ragnarok guides and articles.

Watch this video by Game Guides Channel showing where to find All the Aurvangar Wetlands Artifacts in God of War Ragnarok: