Helping out an idol in need 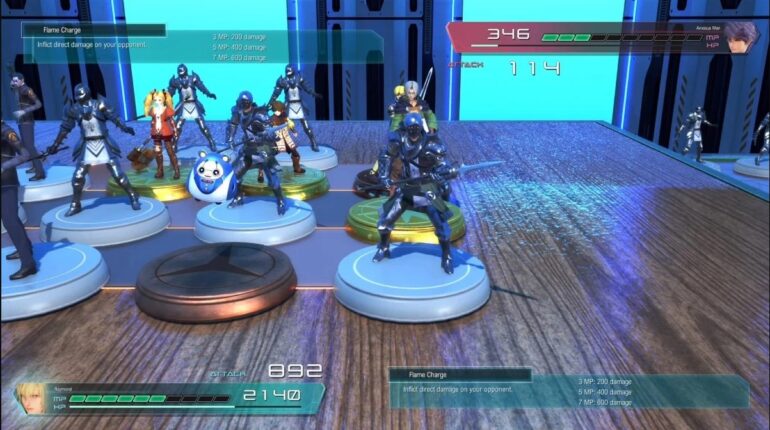 Puffy’s Debut is part of the series of side quests in Star Ocean: The Divine Force that can be found in the Imperial Capital. Read on, and this guide will teach players how to complete this request efficiently and what rewards await them.

How to Start Puffy’s Debut Side Quest

To start this Puffy’s Debut quest, players must head inside the inn of the Imperial Capital. Look for Puffy and she will ask players to show her a Farleen Es’owa Piece. Accept her request and the side quest will begin.

How to Complete Puffy’s Debut Side Quest

To Complete this sidequest, players must head to Larcette Village near the Inn entrance. Challenge the Anxious Man in the mini-game, Es’owa. Once you have successfully defeated him, you will earn the piece that Puffy requested. Report back to her and the quest will be completed.

Once the quest is completed, players will receive the following rewards that can be beneficial for future endeavors in Star Ocean The Divine Force:

That’s our guide for Puffy’s Debut quest in Star Ocean: The Divine Force. For more Star Ocean Divine Force content, players can visit our previous articles below to get to know more about the game:

Check out Digitally Downloaded’s reaction on what makes Star Ocean The Divine Force a great blend of Fantasy and SCI-Fi: