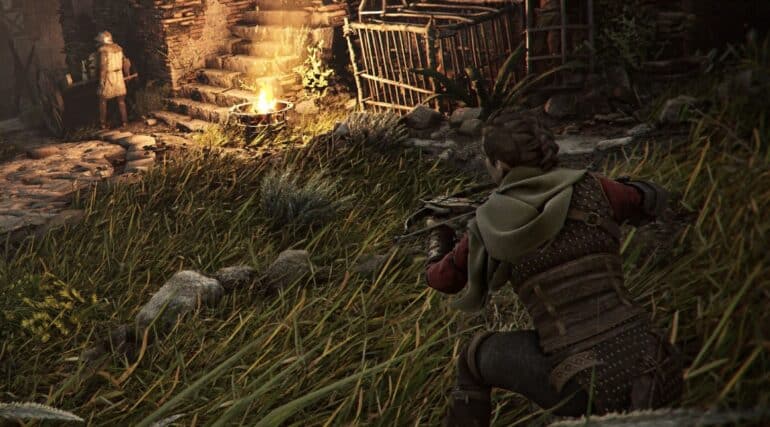 The skill tree system of the game is categorized into three sets. Each of them has its own specialty and will prove to be useful for Amicia to survive this medieval horror.

The Best skills in A Plague Tale Requiem are as follows:

Most of the game missions will require stealth and the Light Footstep is required for those who want to make less noise when moving in. It will give a chance to players to be less noticeable by nearby enemies.

This skill is a must-have for many players who are into face-to-face combat. This allows players to incapacitate their enemies much more efficiently and quietly. It is a very helpful skill that deserves to be in the top 5.

Found in the opportunist category, players will love this skill if they are into crafting alchemical ammo for free. Very useful to unlock is this skill during higher difficulties and especially in new game plus.

Crafting ammo as quickly as possible is a must and in tight spots where players are surrounded. This skill can also help players get more Ignifiers and Odoris and can be found in the Opportunist category.

In tough spots, players try to escape and hide as quickly as possible if they are ambushed in the combat zone. Recovery found on the Aggressive Category is the best one to use as it allows players to recover much faster and escape enemies or land a countermove against them.

Also check out this video by GamingBolt featuring certain tips when playing A Plague Tale Requiem: