Get the most out of your world conquest simulator! 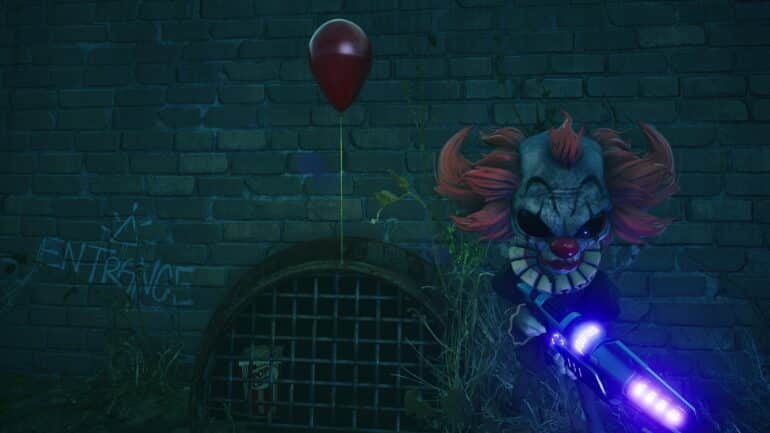 Destroy All Humans 2 Reprobed is a fine remake. It’s not perfect by any stretch of the imagination but with all the things you can do in the game, it does seem more fun than your average open-world 1000-hour fetch quest game.

This Destroy All Humans 2 Reprobed guide is all about the tips and tricks that’ll improve your time with the game. Some of these are a result of poorly explained mechanics and others are discovered through gameplay.

With that being said, let’s dive into the list.

Use mind control to get an underling to follow you without question. If that person has a gun, they will protect you with every fiber of their being.

You can quickly exit a body snatch and use it again on the person on the ground to extend their Bodysnatch meter. Hopefully, you can do it in cover and the unconscious person is still there.

If you want to perform a quiet bodysnatch on a target of interest, get them to “Follow” you first and when they are somewhere private, you can perform another “Bodysnatch”.

Oddly enough, you can bodysnatch a random human and ride as them across the world. When you get to the new landing spot, you will still be inside the host body. You can go globetrotting as a Ninja if that’s your fancy.

It’s All About Control

Tapping R1 will levitate your target with PK. Holding R1 will change the aura field to red, changing the person or object being held into a projectile. Release R1 to shoot the projectile. It’s worth noting that tosing a human at another human does a lot of damage but more often than not, it’s not enough to outright kill them.

If you don’t want to carry around a bullet, you can change back to levitation mode by pressing (Triangle) at any time.

When levitation mode is active, you can press (R3 + L3) to set up psyslam mode. This changes the aura to white. By pressing R2, you can jab a person or object into a target. Pressing L2 violently slams the held target to the ground. Most likely killing the target.

Apart from using the Free Love weapon to create a distraction to excuse yourself from any awkward situations, you can use Free Love’s Party Time effect to reenergize your bodysnatched host. Also, you don’t have many options, it is the only “weapon” to use while in a host.

You can reach even greater heights with your jetpack if you SKATE first before activating the jetpack. The added momentum rapidly increases the altitude allowing you to get higher, faster.

If you’re struggling to get a specific type of human for your Gene Blender, try attacking associated buildings. Shooting death rays at the police station is a surefire way to draw out policemen. For other factions, like the Yakuza and the Russian Mafia, you’ll need to find their restricted zones first and those buildings can become your targets.

The blue Furotech Reactors are extremely rare. They are used to upgrade weapons and armor to their full potential. You can choose to use them sparingly or use brain juice to refund reactors and apply them to a different gear.

Keep track of the shapes you see both on screen and in the mini-map. Yellow Hexagons are the main objectives. White hexagons and Diamonds are side objectives. Progression on side objectives happens ONLY through those white shapes and no others. Completing side objectives is a guaranteed way of unlocking cosmetics (on certain missions) and Furotech Cells.

The Good, The Bad, and the Furon

When replaying missions on the “Holopox Deck”, you can choose certain mutators like infinite ammo and shields on the “Good” tab to make getting side objectives infinitely more easier. You can make things infinitely harder for yourself by activating “Bad” mutators. The “Furon” tabs just make things more chaotic.

Finally, you can bring your unlocked arsenal into the scenario for maximum chaos.