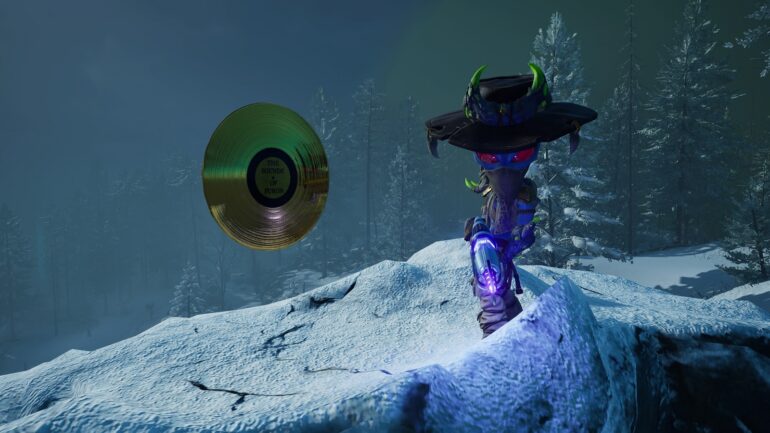 Tunguska in Destroy All Humans 2 Reprobed is a frozen forest where its only notable features are a nuclear power plant… and a heavily radiated area that’s hiding some very nasty monsters. Let’s just say that you don’t want to be spending your holidays here if you can help it.

In this guide, we’ll point you in the direction of every Destroy All Humans 2 Reprobed Tunguska collectibles you can find on the map. The collectibles are marked on the map but it’s up to you to get the exact location.

The easiest things to find on this map, in terms of Furonigami collectibles are the posters. There aren’t many human settlements in the region so finding them was very easy.

Most of the records can be found the moment you enter the region. That is with the exception of two records.

Some cells are located up high on buildings and power lines. Thankfully, they stand out from the white background.