All Artifact, Furonigami, and Furotech cells locations on the Solaris map 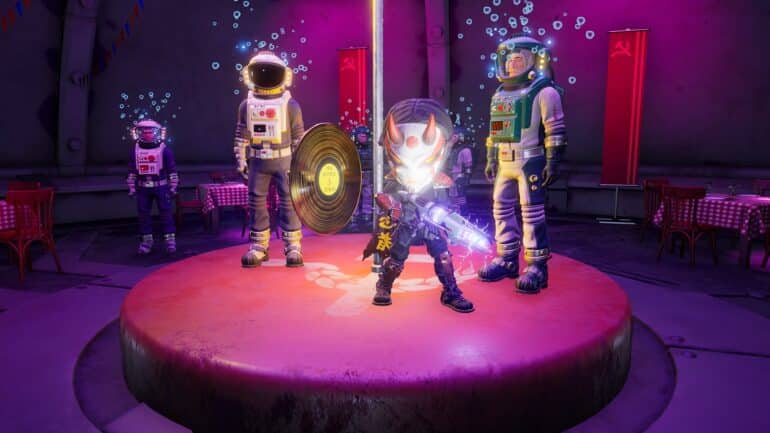 Destroy All Humans 2 Reprobed has some of the most interesting locations that parody real-life cities. Yet its most interesting place is located on the moon, and it’s something that’s unique to this game, called the Solaris moon base. This Blisk forward base is disguised as a Soviet operation who are blissfully unaware of their lobster-like overlords.

In this guide, we’ll point you in the direction of every Destroy All Humans 2 Reprobed Solaris collectibles you can find on the map. The collectibles are marked on the map but it’s up to you to get the exact location.

The Solaris map is somewhat small on the surface. The mines provide more space to explore but it is only unlocked post-campaign while doing the last side missions to eliminate the last of the Blisk on the Moon.

The 10th Artifact is located in the Quarry that is unlocked during the “Lights Out for the Lobsters, Part 2” odd job mission.

Most of these collectibles are actually quite accessible. With the exception of a couple of mission-locked locations. The Blisk Hive poster is located in a cave that houses a structure that kind of reminded us of 2001: A Space Odyssey. Maybe.

The 30th Furotech cell is located in the Quarry that is unlocked during the “Lights Out for the Lobsters, Part 2” odd job mission.