All Artifact, Furonigami, and Furotech cells locations on the Albion map 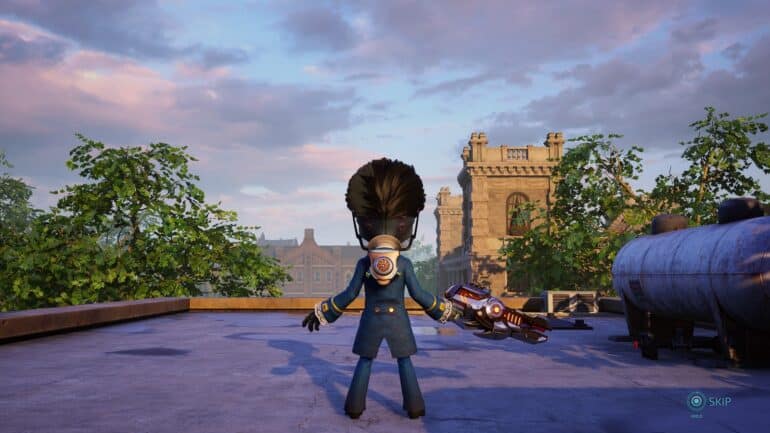 The very heart of the British Empire, Albion (London) is steeped in history. It is also the home of the Beetles who should be taking America by storm at this point in time. Oddly enough, as much as there are musical references in the level, Rock and Roll didn’t play a part in the level. How unfortunate.

In this guide, we’ll point you in the direction of every Destroy All Humans 2 Reprobed Albion collectibles you can find on the map. The collectibles are marked on the map but it’s up to you to get the exact location.

The final Artifact has been located. It was hovering in the middle of the River Thames.

The only thing of note when it comes to finding posters is with regard to the “Secret Agents” poster. This one in particular is located in an incomplete basement of the construction zone that is manned by M16 agents West of Hyde Park. It’s strange as many posters in the game are usually on the walls of unique buildings.

Or it may just be perfect in this case.