All Artifact, Furonigami, and Furotech cells locations on the Bay City map 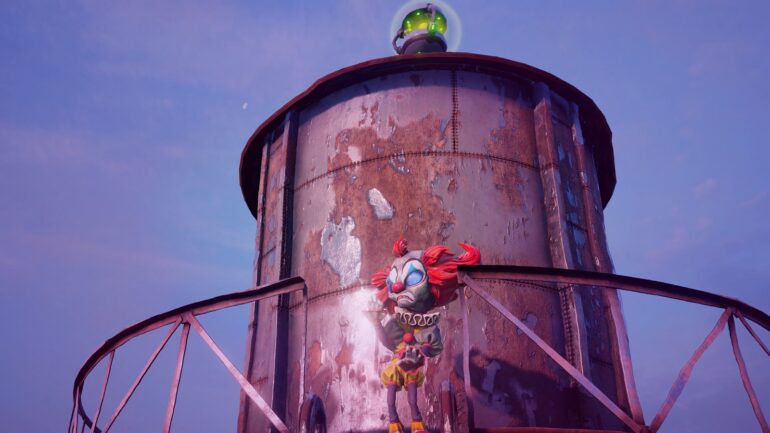 In this guide, we’ll point you in the direction of every Destroy All Humans 2 Bay City Collectibles Locations you can find on the map. The collectibles are marked on the map but it’s up to you to get the exact location.

The only artifact that might give you an issue is an artifact located on the Golden Gate bridge. This one is up high, so much so that we didn’t get a ping until we revisited the area while flying around.

The Furonigami collectibles on this map can be a bit annoying to find. There are many buildings that block line of sight and the bay makes traversing the map a little cumbersome.

A stray jukebox disc was reported missing and has since been located. The Furonigami collectible can be found in the backyard of a row of houses West of Coit Tower.

A special shout-out to “The Voidus” for not only informing us of the missing disc but also going so far as to show us its location. (And yes, it does help! Thank you.)

Both stars have been located again and the map has been updated.

The missing stars are located at:

It was a lapse on our part. Sorry for the inconvenience. And thank you for making the issue known to us.